The Tidewater News has served the people of Franklin, Southampton County and Isle of Wight County since 1905. In its debut edition on Oct. 20, 1905, The Tidewater News editorialized of its intention to “give our readers a clean, newsy and progressive sheet, printing impartially all the news of interest that is fit to print and making The Tidewater News a safe and welcome visitor into your home.” Through three ownership changes over the past century, that commitment to first-rate community journalism prevails today.

Founder Paul Scarborough served as editor and owner of the newspaper until his declining health prompted its sale to W.R. Atkinson, Lloyd A. Darden and Edgar Jackson in March 1947. The Tidewater News was sold six years later, on Feb. 1, 1953, to F. Clyde Tuttle, who would serve as its publisher until selling the newspaper to Kenneth R. Byerly in 1957. The newspaper increased from weekly to twice-weekly distribution in 1959. Byerly’s son, Hanes, was named publisher in 1960 and continued in that role for nearly five decades, publishing 4,772 issues until his retirement in June 2006, when Byerly Publications sold the newspaper to Tidewater Publications LLC. The Virginia company, which is affiliated with Boone Newspapers Inc., increased the publication frequency of the print edition to three days a week – every Wednesday, Friday and Sunday – in November 2006. The Tidewater News only publishes on Wednesday. 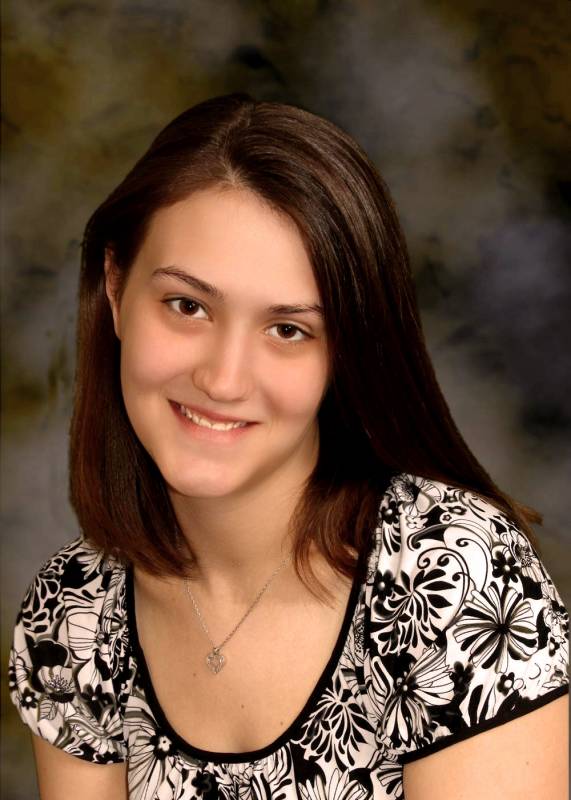 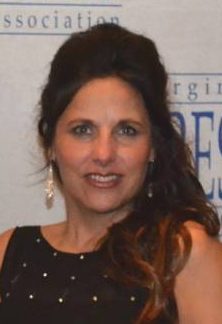 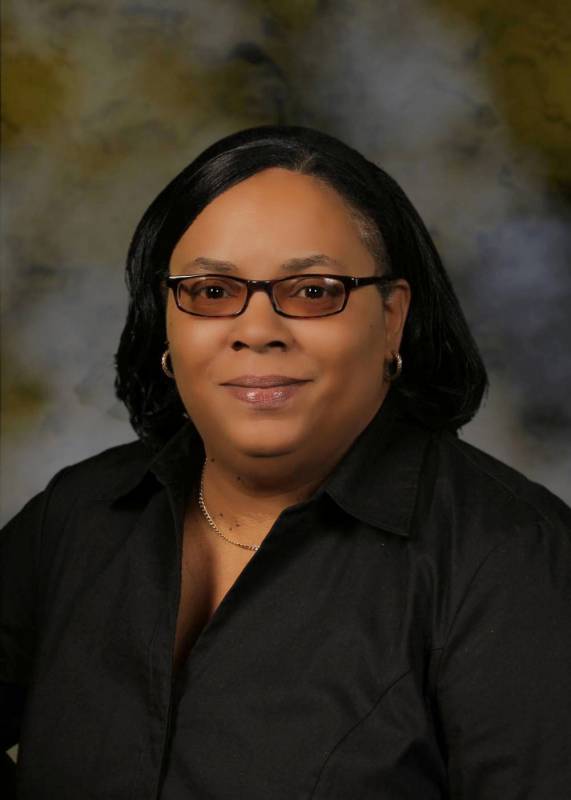 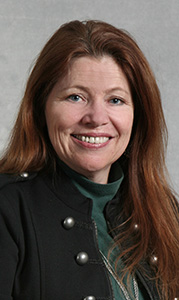 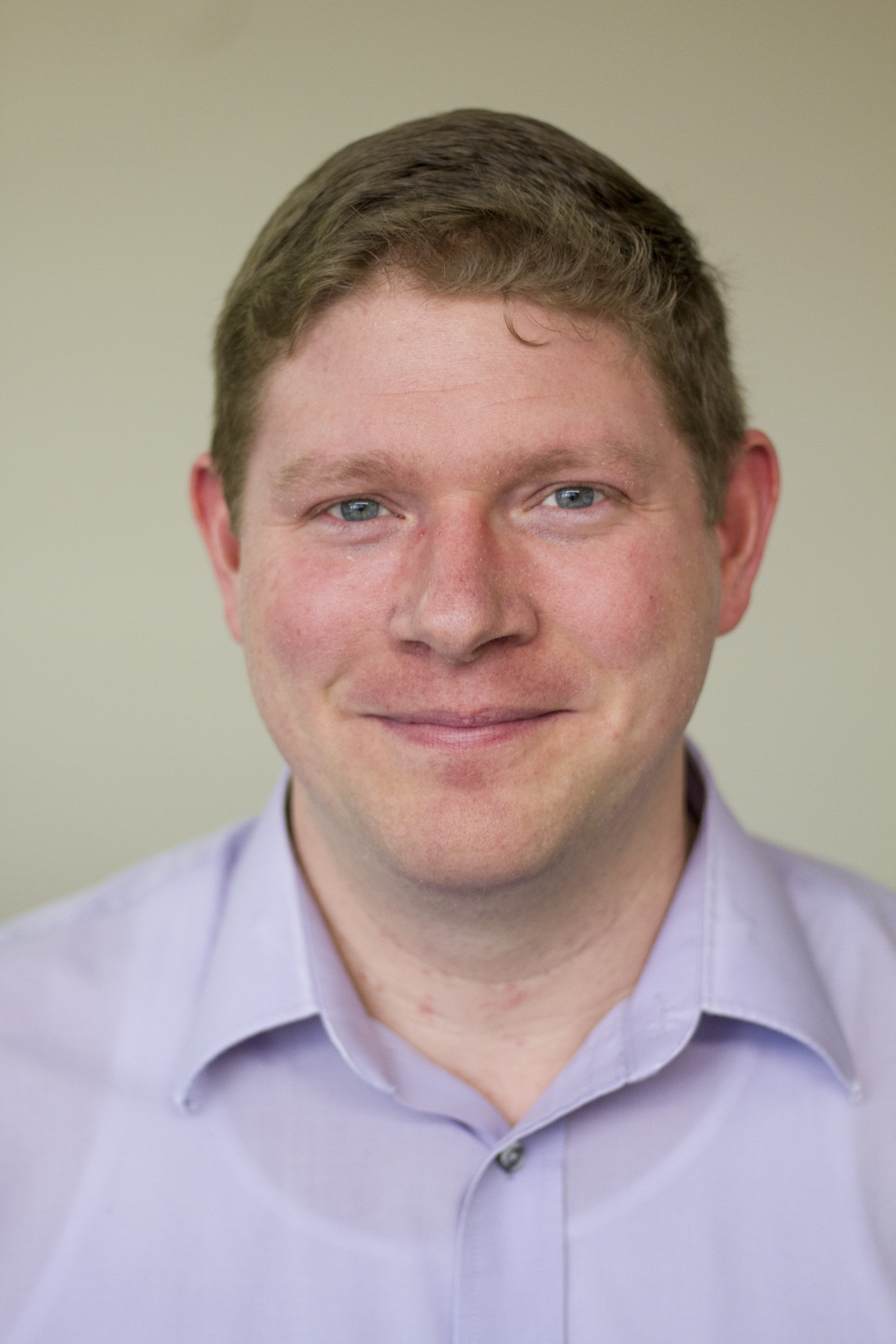