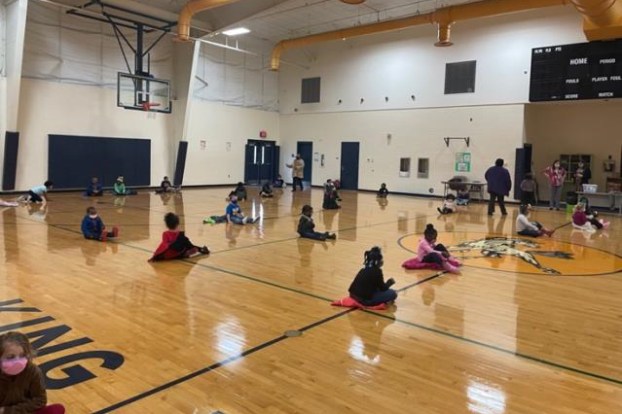 S.P. Morton evacuated due to fire 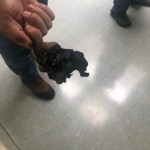 School officials say a failed capacitor in S.P. Morton Elementary’s air conditioning system is to blame for a fire that occurred in the building March 17.

According to Principal Tanyeka Thornton, school staff reported smelling smoke near the main lobby around 12:20 p.m. She then saw visible smoke herself and alerted the Franklin City Public Schools operations team and the Franklin Fire Department. Students were immediately evacuated and transported to J.P. King Jr. Middle School and the Martin Luther King Jr. Center.

When firefighters arrived, they found flames after moving one of the ceiling tiles in the main lobby. Dan Custer, the division’s supervisor of maintenance, said a failed run start capacitor in the air conditioning system had melted some wires and fallen down in the unit, where it was smoldering. He described the resulting fire as small, “about the size of a fist,” but unusual.

“I’ve been doing this for 35 years and that’s the first time I’ve seen a capacitor catch on fire,” Custer said.

According to division spokeswoman Cleo-Symone Scott, the building is still in usable condition and students in Day Camp will be back in class tomorrow.

“I would like to personally thank SPM and JPK’s administrative teams,” said Superintendent Dr. Tamara Sterling. “All students are safe thanks to a well-executed emergency plan.”

The school division also thanks the fire department for quickly extinguishing the flames; City Manager Amanda Jarratt; the city’s Department of Public Works; FCPS maintenance, transportation, teachers and staff; and Director of Franklin Parks and Recreation Sammara Green-Bailey for buying snacks for the students.

Members of Pulaski Baptist Church on Carrsville Highway performed an outreach for community residents by handing out sacks of groceries.... read more