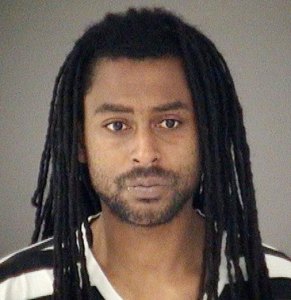 A Franklin man has been charged with firing a weapon within the city limits and carrying a concealed weapon.

At 12:34 a.m. today, Feb. 17, the Franklin Police Department Emergency Communications Center received a call of shots fired in the 300 block of Bruce Street. Sgt. Scott Halverson, spokesman, stated that units arrived on scene and began an investigation. Officers, working along with the assistance of residents, were able to identify a suspect, who was arrested.

Timothy Gore, 33, was also charged with reckless handling of a firearm, possession of marijuana and being drunk in public.

According to the Virginia Courts website, Gore is scheduled for a 1 p.m. hearing on Feb. 22 in Franklin City General District Court on the firearms charges; then another at 9 a.m. on March 8 for the charge of possession marijuana.

“The Franklin Police Department would like to thank the citizens who assisted with this investigation,” Halverson stated. “Without community and police cooperation, too many times crimes like this go unsolved.”

‘Race to the test’