On Thursday, detectives with the Southampton County Sheriff’s Department arrested James Herbert Goodwyn Jr., 39, of Virginia Beach, on a warrant charging him with the first-degree murder of Cynthia Carver. 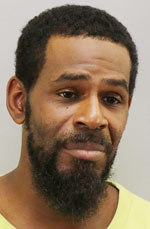 Carver, 34, was reported missing on Feb. 22 from her home in Newsoms.

On May 17, the Chief Medical Officer for the Tidewater District declared her cause of death to be homicide. According to the SCSD, Goodwyn was arrested in Virginia Beach, where he is being detained.

The Tidewater News will report additional information as it becomes available.