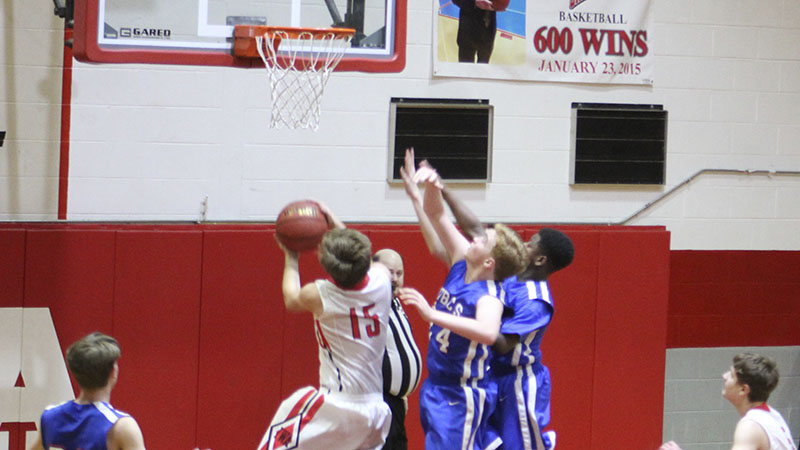 Josh Savage added 12 points for the Chargers, who wasted no time in jumping on the Minutemen early in the contest. Colby Williams had six points to lead IWA to a 19-2 first-quarter advantage; teammate Hunter Hayden had six in the second quarter, which saw the Chargers take a 33-11 halftime edge.

The Chargers’ defense also limited Denbigh scoring to five total points in the second half.

Worthy’s performance will likely maintain his hold on fourth place in the Metro individual scoring standings. He’s averaged 16.7 points per game this year.

It was a different story on Thursday, when Atlantic Shores survived a late charge from IWA to escape Jester Gymnasium with a 65-62 win.

Shores missed two foul shots with 16.1 seconds remaining, which would have put the contest out of reach and quashed an IWA comeback from a 14-point fourth-quarter deficit. Instead, IWA took the inbounds after a timeout and pushed the ball up court in an attempt to tie the game. Williams’ jumper went awry, as did a put-back attempt by a Charger rebounder.

Had IWA succeeded in winning the game, it would have been only the second time they had caged the Seahawks since Shores joined the Metro Athletic Conference in 2002. IWA bested Shores in 2013 on Benjamin A. Vaughan Court on a last-second tip-in by Nathan Sivertson.

Shores’ P.J. Roach had a game-high 29 points, despite shooting 1-for-6 from the foul line in the fourth quarter. Worthy had 22 for the Chargers.

On Jan. 30, IWA fell to conference rival Portsmouth Christian 71-60. Xavier Austin had 22 points for the Patriots; Brandon Casey led the Chargers with 19 points.

The Chargers returned to action with games on Tuesday against StoneBridge, against whom IWA has a perfect 2-0 record against this year by a combined score of 124-69. IWA also plays at Denbigh on Thursday and travels to Atlantic Shores on Friday. 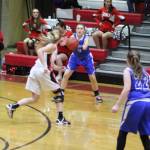 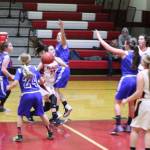 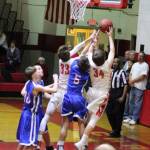 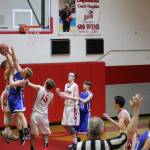 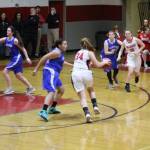 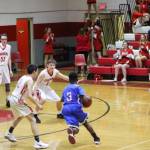 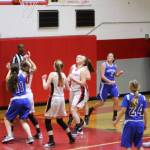