IVOR After much discussion and planning, a handful of communities in Western Tidewater have created opportunities for people to celebrate Independence Day this Saturday, the ... Read more 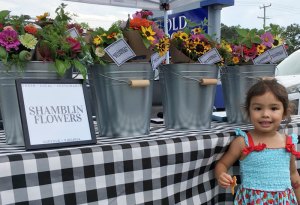 Windsor establishes its own farmers market

WINDSOR Western Tidewater residents have yet another opportunity to shop for fresh produce and other seasonal favorites. Since June 12, a farmers market has been ... Read more 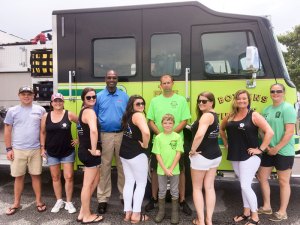 FRANKLIN A Southampton County resident who has developed an illness has gotten support from not only family and friends, but also coworkers in a tasteful ... Read more

COURTLAND Michael Greenwell Jr., a Franklin police officer accused of strangulation and sexual battery on June 12, was granted a $10,000 bond on his own ... Read more 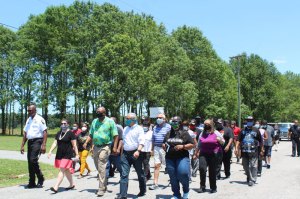 FRANKLIN The protest on Saturday afternoon in Franklin couldn’t have been anything but peaceful — it was led by several members of the Franklin and ... Read more 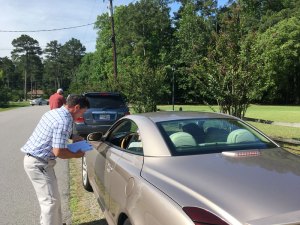 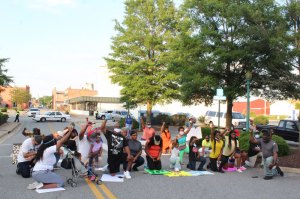 ‘We are the change’

Demonstrators continue their cause at city hall FRANKLIN For the third day in a row, area residents called aloud for people to remember George Floyd, ... Read more 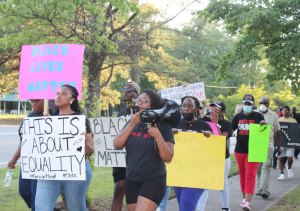 COURTLAND The momentum to demand justice and equality continues to build in Western Tidewater. Early Sunday evening, a group of 78 people — reportedly as ... Read more