A two-vehicle crash occurred early Monday morning, July 25, on U.S. Route 58 eastbound at Pretlow Street. It resulted in one fatality and serious injuries to two others, according to Maj. Camden Cobb with the Southampton County Sheriff’s Office.

Cobb said the collision was called in to the sheriff’s office at 6:50 a.m.

“It was a box truck and a passenger van,” he said, referencing the vehicles that collided.

He noted that the driver of the box truck was its sole occupant, and Cobb said there were no injuries reported in connection with this individual.

There were six total passengers in the van, he stated.

“One was pronounced dead on the scene,” he said. “Two were flown to area hospitals.”

He added that the other three individuals were transported by ambulance to Bon Secours – Southampton Medical Center for treatment of non-life-threatening injuries.

All people involved in the crash were adults, he said.

Cobb affirmed that as of early afternoon, the name of the deceased was being withheld so next of kin could be notified.

Virginia State Police stated in a news release that the Southampton County Sheriff’s Office requested the assistance of the VSP crash reconstruction team to help deputies with the crash.

Both the eastbound and westbound lanes of U.S. 58 were closed briefly, Cobb noted.

“The eastbound lane was closed for a longer period of time while the investigation was being conducted, and VDOT had put in place a detour,” he said. 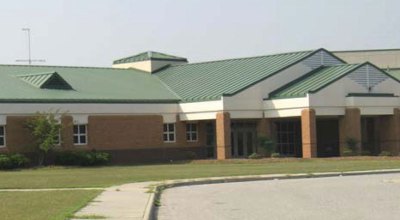