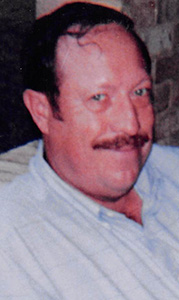 Robert Samuel Ferguson, 73, passed away June 14, 2022 in Accordius Healthcare in Courtland.  Born and raised in Newsoms, he was a son of the late James Albert Ferguson and Nellie Sue Johnson Ferguson.  He was also predeceased by a sister, Elizabeth Ann White. 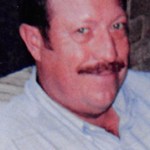 Robert was a 1966 graduate of Southampton High School and served in the Army from 1966 to 1970.  He received the Purple Heart from injuries sustained in Vietnam on May 16, 1969.  He was a mechanic in the boiler room at Deerfield Correctional Center in Capron for over 30 years.

A graveside service with military honors will be held at 11 a.m. on Thursday, June 16 in Hollywood Cemetery with the Rev. Tom Wallace officiating.  Memorial donations may be made to any favorite charity.