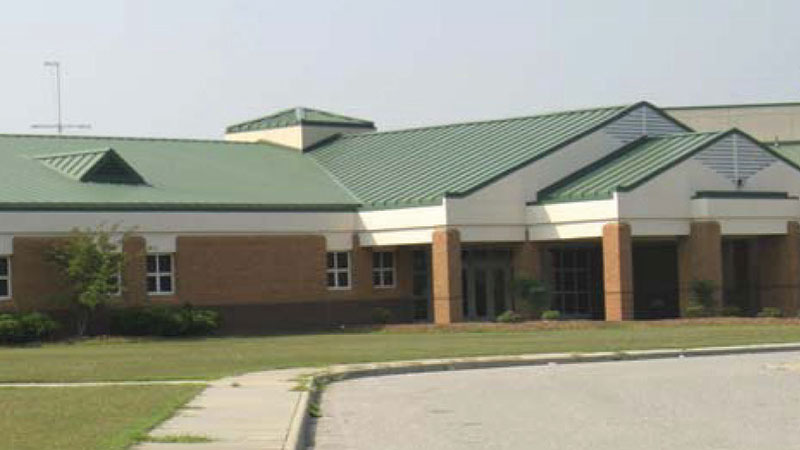 Rumors of a Southampton High School teacher allegedly having an affair with a student are unfounded, according to sheriff’s deputies.

The Southampton County Sheriff’s Office issued a press release on June 10 confirming that two days earlier, an employee of Southampton County Public Schools had notified deputies of rumors being spread by students at the school concerning an “inappropriate relationship” between a teacher and student.

Deputies identified the student and teacher allegedly involved, and began an investigation with the cooperation of school officials, which, according to the press release, ended up finding “no evidence of criminal activity or other wrongdoing.”

“I can easily put this rumor to rest by saying that it is not true,” Shannon told The Tidewater News Friday morning.