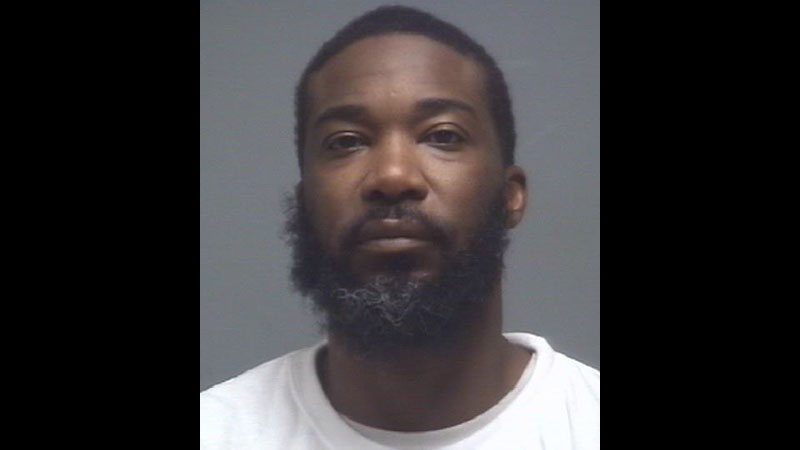 Deputies arrested Matthews, 35, at his Carrsville home in December, charging him with seven felonies and one misdemeanor stemming from their search for two vehicles that had been reported stolen.

According to a search warrant and accompanying affidavit filed Feb. 18 in Portsmouth Circuit Court, Matthews was allegedly in possession of a 2019 Ford F350 truck with a counterfeit vehicle identification number on Dec. 7. The truck had been stolen out of Tennessee and registered in Virginia under a fake Alabama title.

On Dec. 7, according to a Sheriff’s Office press release, deputies executed a search warrant in the 30000 block of Holly Run Drive for the stolen vehicles and discovered various illegal narcotics, ammunition and firearms. They then executed a second search warrant with the assistance of multiple agencies, uncovering a large amount of outlaw motorcycle gang paraphernalia. A third search warrant led them to arrest Matthews.

The morning of Feb. 18, again with the assistance of multiple agencies, deputies executed two additional search warrants at 2610 Elliott Ave. in Portsmouth. According to a subsequent press release, the Sheriff’s Office believes the Elliot Avenue location to be a Wheels of Soul clubhouse based on leads developed during Matthews’ arrest.

According to the affidavit, outlaw motorcycle gangs are known to keep records of their chapter members, national members, club officers and business records. The Wheels of Soul, in particular, has officers consisting of a president, vice president, secretary, treasurer, business manager and sergeant at arms. Inside the Elliott Avenue business, investigators reportedly found several banners, plaques, patches and pieces of clothing depicting the Wheels of Soul logo.

No additional arrests resulted from the Feb. 18 search.