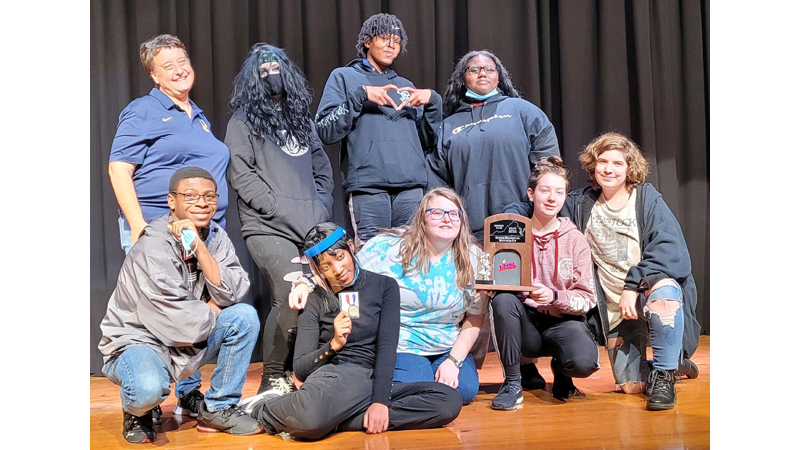 The Broncos are led by coach/director Teri Zurfluh. The team was also Region B runner-up. Good luck at the state championship, Broncos.