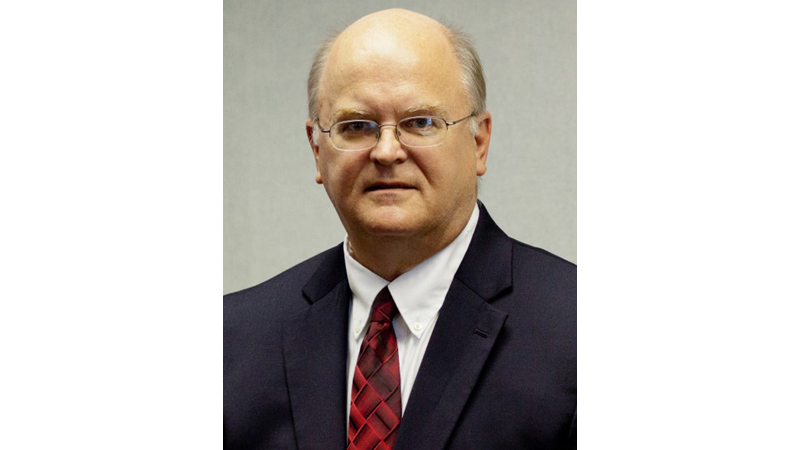 Preliminary results from the Virginia Department of Elections indicate that Republican challenger H. Otto Wachsmann Jr. has defeated Democrat incumbent Roslyn C. Tyler in the race for the 75th District seat in the Virginia House of Delegates.

Tyler issued a statement Wednesday morning after conceding the race.

Southampton County proved to be key to Wachsmann’s victory. His districtwide lead is 1,443 votes, but he led the county by 2,397 votes.

Wachsmann described his victory as very satisfying, viewing it through the lens of having now run twice for the 75th District seat.

“We ran in 2019, and quite honestly, I’ve never stopped campaigning from that race, so it’s quite satisfying — after two-and-a-half years of being in constant campaign mode — to now look forward to the next step in this endeavor,” he said Wednesday afternoon.

He noted that he lost the 2019 race by a 2% margin, and he shared what he and his campaign have been doing since then to try to change that result in his 2021 run.

“In 2019, we carried about 60% of Southampton County, and in 2019, we lost 60% of Brunswick County,” he said. “We always knew that Southampton was our stronghold and that Brunswick was an area that we needed to focus a lot more attention in. So for the last two years, we had been doing a lot of activities in Brunswick. And when we got 47% of the vote last night from Brunswick County, we were realizing that we had accomplished something quite phenomenal.”

In an emailed statement on the overall result of the election, Tyler said, “While this is not the outcome we all had hoped for, none of this takes away from the progress we have made together over the years.”

She stated she has had the privilege to serve Southside Virginia in Richmond for the past 15 years.

“I’ve worked alongside Republicans and Democrats alike to bring progress to everyone, regardless of race, socioeconomic background or political affiliation,” she stated. “I am proud to have delivered for families in the Southside on everything from increased broadband access in our rural communities, expanded access to health care, supporting our local businesses and standing up for sportsman rights. As the chairwoman of education for the past two years, I have brought historic investment to our public schools, so every child has the opportunities to succeed regardless of their ZIP code.”

She highlighted her faith as a key factor in her running for public office.

“I was called to service by God, and brought His teaching to care for thy neighbors as the hallmark mission of each of my campaigns and each term over the years,” she said.

Tyler also offered thanks to those who have aided her during her campaign and terms in office.

“I have immense gratitude for every supporter who believed in me and in this campaign,” she said. “I would not have been able to serve my community without your support and the never-ending support of my family, my children, Rufus Jr., Ronecia, Rosche, Rameka, two grandchildren, Makenzie and KarterI, and my loving husband, Rufus Tyler Sr. It has been the honor of my life to serve my home in the House of Delegates.”