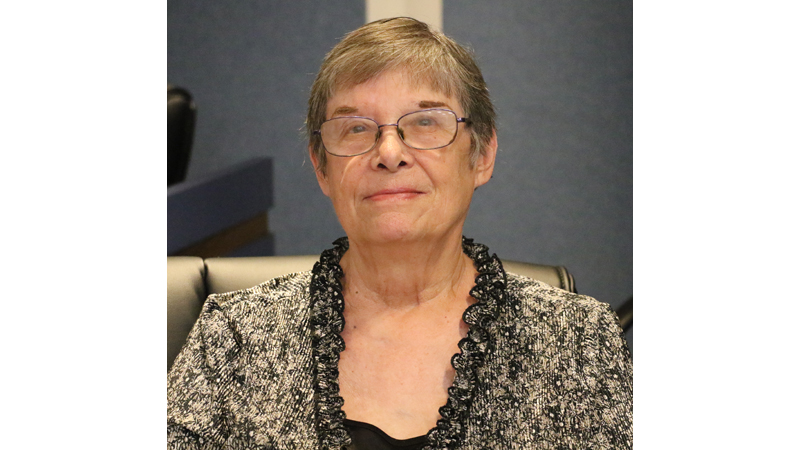 The preliminary results from the Virginia Department of Elections on Nov. 2 indicated that Lynda T. Updike won reelection to the Newsoms District seat on the Southampton County Board of Supervisors.

Updike is completing a two-year term and is set to begin a four-year term with a victory Tuesday. She was being challenged for the seat by Walter D. “Walt” Brown III.

With all five precincts reporting, the VDE reports Updike received 529 votes to Brown’s 441, translating to a 54.54% majority.

“I’m grateful to the voters in my district for their votes and their vote of confidence in the job that the Board of Supervisors is doing,” Updike said Tuesday night. “And I’m thankful to my husband and my daughter and my three grandkids for their help and moral support. They’ve helped me knock on doors and hand out flyers and done some of my chores so I could knock on doors.”

However, with eight of nine precincts reporting in the City of Franklin as of about 10:15 p.m. on Tuesday, Tyler was earning 57% of the vote to Wachsmann’s 42.9%.