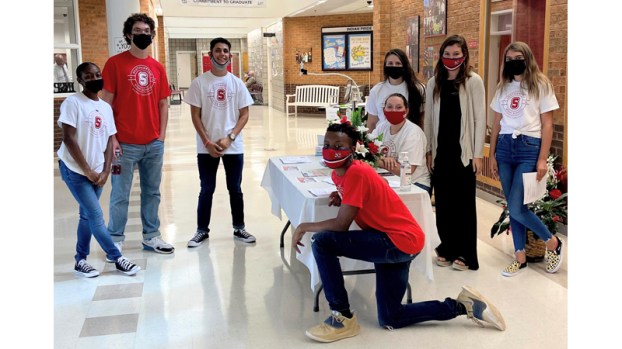 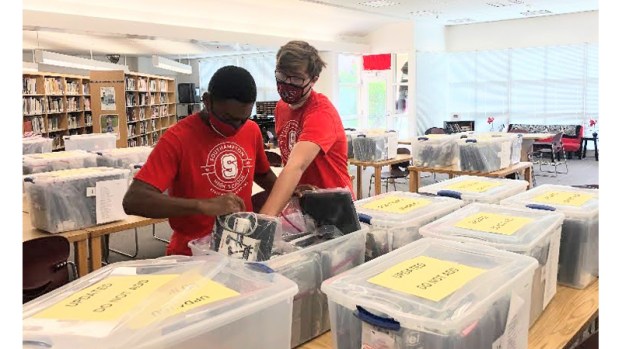 As Southampton High School opened its doors for the 2021-2022 school year, a student leadership group was formed to provide direction and guidance.

Freshmen were not the only new students in the halls, as many sophomores and transfer students had not attended school in person. Southampton High School also welcomed many new teachers and/or new room assignments.

The student leaders, identified by their SHS T-shirts, were stationed around the halls for the open house and the first day of school. These student leaders continued to be ambassadors for new ideas for the start of the school year.

Congratulations to the Class Officers: