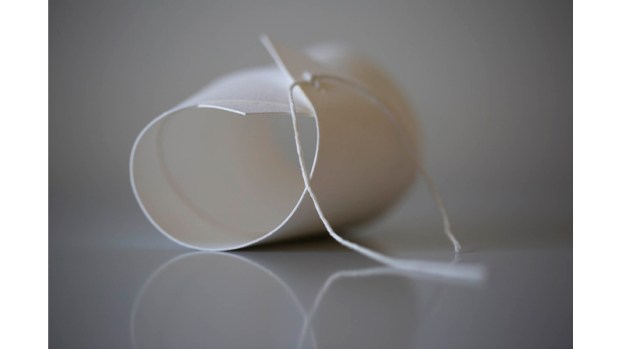 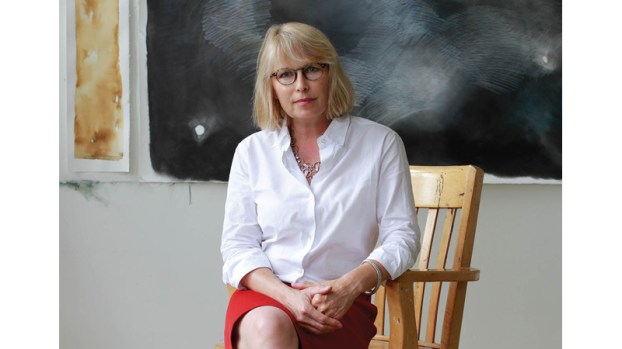 Virginia Museum of Fine Arts, Bronco Federal Credit Union and Rawls Museum Arts present Elizabeth Mead’s “Fictional Reality: The Photograph and Its Object.” The opening reception for this exhibit will be Friday, Oct. 8, from 5:30-7:30 p.m. at the Rawls Museum Arts in Courtland.

A museum press release continued by stating that the event is free and open to the public and will be following all Centers for Disease Control and Prevention COVID guidelines. Masks will be mandatory.

Elizabeth Mead’s sculptures and drawings have been exhibited across the U.S. as well as in Australia, England, Iceland, Italy, Japan, Korea, Portugal and Taiwan. She has designed more than two dozen theatrical productions, including work with the internationally acclaimed, Tony Award-winning Theatre de la Jeune Lune. She has had more than two dozen solo exhibitions, and her sculpture, drawing and photography have been included in more than 50 group exhibitions.

“I move back and forth between paper objects and the photographs I make of them,” Mead said. “Reflections and transmitted light, glowing edges and silhouetted forms help them teeter between their being as objects and their being as phenomena of shadow and light. I use light, focal length, focus and implied relations of scale in the photographs to construct the beholder’s relation to the motif — the sculpture — in a way that insists powerfully on what I consider to be the most important visual effects they produce while at the same time offering a view that is absolutely different from any beholder’s empirical experience of the sculpture.”

She noted that it is important that the light in the photograph not be artificial.

“The only light source is from my studio window,” she continued. “The object and the photograph are instantly and clearly recognizable as in and of the world we share while at the same time bodying forth one that is fictional. Important too is that the image is not cropped. Framing the object within the moment the image is shot ties the fictional space of the photograph back again to the world we inhabit, registering it at a particular moment in time.”

Mead’s exhibit will be on display at the Rawls Museum Arts through Nov. 12. Gallery hours are 10 a.m.-4 p.m. on Tuesdays-Fridays and 1-4 p.m. on Saturdays.