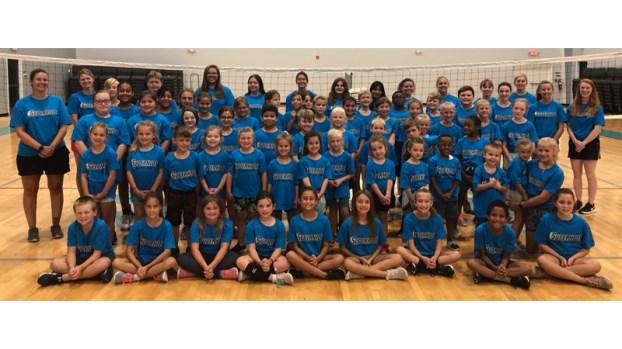 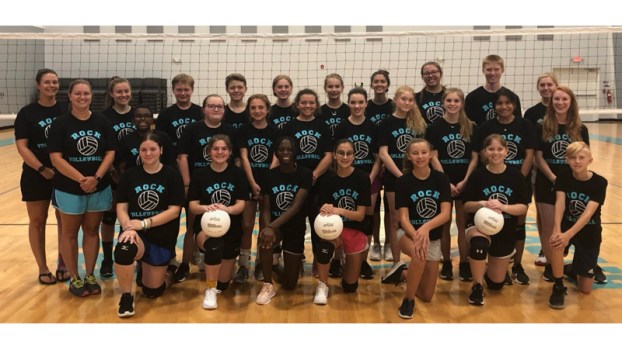 The camps were able to utilize the new Ben S. Dillon Life Center.

Some of the kids learned skills for the first time, while others fine-tuned skills they already had. They learned to serve, bump, set and block as a team. In addition to learning the skills of volleyball, they learned dances, memorized Scripture and learned about different Bible characters. One of the stories was about Jesus and how He loved us so much that He died for our sins on the cross.

It was a week full of learning everything about volleyball and many things about Jesus.

Rickman stated, “It was an incredible week with some fantastic kids. I think they blessed me more than we blessed them. To see so many give their hearts to Jesus made my heart overflow with love from God. It was truly amazing.”

Officials in the release noted they could not say thank you enough to those who came out to participate, as well as the helpers who took their week off of work or other obligations to pour into these kids’ lives. Officials thanked the Cover 3 Foundation yet again for providing healthy snacks and beverages.

“We look forward to integrating this sport into our summer camps and impacting the community,” officials stated.