A key community figure will Kiss the Donkey 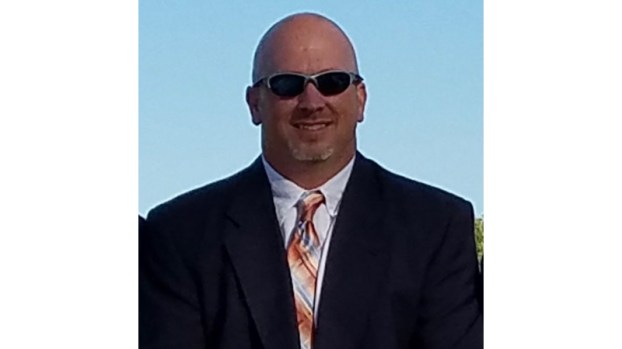 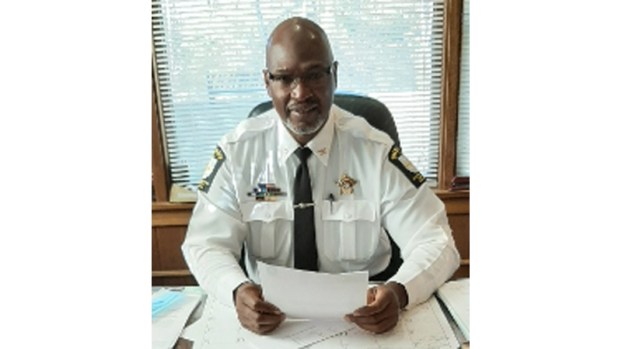 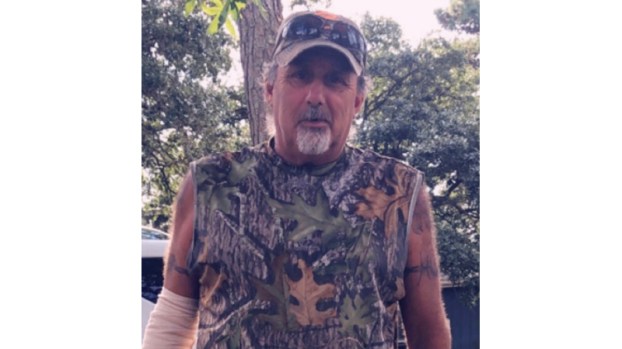 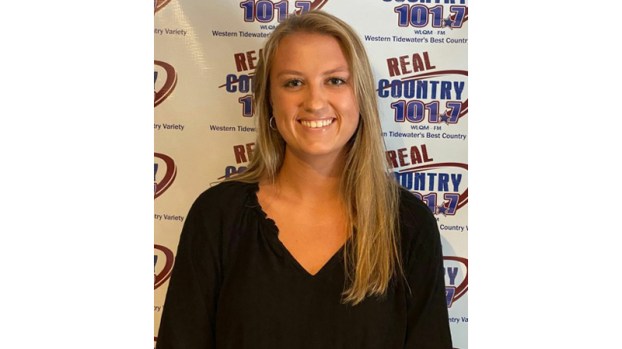 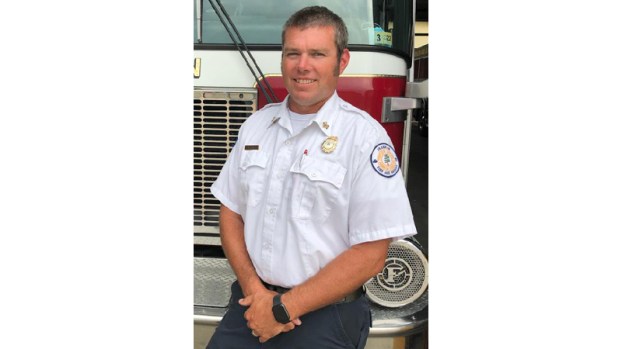 Humor is likely to be a key ingredient in lifting the spirits of people in the community following the COVID-19 pandemic, and the Kiss the Donkey event, which is currently underway, is designed to bring that ingredient to the forefront.

The event will involve one of five prominent people in the community having to kiss a donkey on stage at the Franklin/Southampton County Fair.

“For years, we’ve always done Kiss the Pig, but for something different, we thought we’d try Kiss the Donkey this year,” said Janet Joyner, who is coordinating the event. “So we’re just trying to do a little something to bring morale back to the community.”

The way the event works is that the five contestants are up for votes, and the way people vote is with their money. The contest began July 1 and ends Aug. 14, and whichever contestant ends up with the most donations has to kiss the donkey.

“Each one of them has a container with their picture on it that they can keep with them to get donations, and then at different businesses, we have them set up with all five of them, and you can vote at different locations,” Joyner said.

Joyner said organizers look for people that are involved in the community when choosing contestants for Kiss the Donkey.

Kiss the Donkey culminates the evening of Aug. 14, the last day of the fair.

“Right before our big entertainment, usually at about 8:50, we’ll get on stage, and all five of the contestants will come up, and you’ll have those last few minutes,” Joyner said. “We’ll say whoever’s in the lead,” then anyone in the audience can come up and put more money in to help push one of the contestants into the lead or further into the lead.

Joyner said this part of the contest can function as sort of an auction, with donation totals growing significantly in those final minutes.

“It’s really kind of an honor to win,” she said. “You would think it would be because you’re disliked, but people kind of vote for you because they like you.”

She said the donkey will be provided by Chantal Dalton, who has a petting zoo.