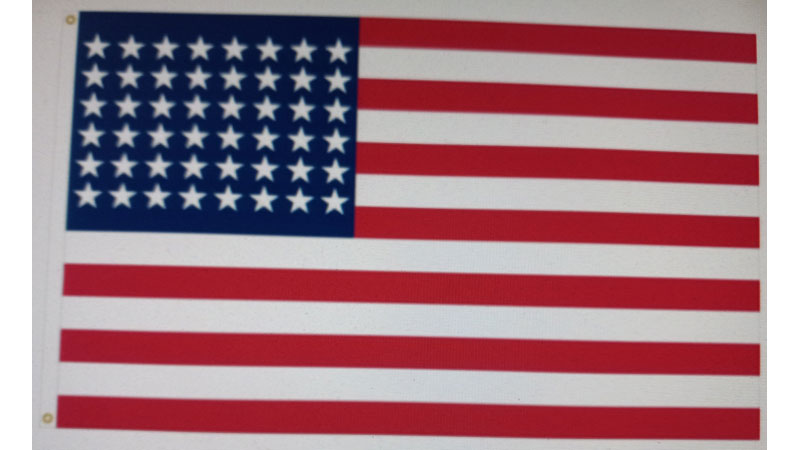 One of the most enjoyable public occasions ever held in Southampton County was the Community Carnival held in Ivor on Monday, July 4; the public-spirited people of that town and community celebrated the Nation’s birthday and, incidentally, did some splendid work for their excellent high school. Being unable to properly maintain the school with limited funds realized from taxation, the good people of the Ivor community have gone into their pockets to supplement teachers’ salaries, improve the school building, provide needed sanitary arrangements, etc. They have manifested through their active and wide-awake Ivor Community League a genuine and helpful interest for the welfare of the school and its pupils. The building, although a modern one with many conveniences such as steam heat, electric lights, sanitary drinking fountains, etc., is already badly crowded and the school is now faced with the necessity of turning its auditorium into classrooms to take care of its ever-increasing patronage. The community league, under the able leadership of Dr. John S. Gale, is doing fine work for school betterment; and, judging by the success and fine spirit of Monday’s exercises, Ivor people are determined to meet and solve their school problems in a manner creditable to them and for the best interests of their children — both from an educational and a physical standpoint.

Quite a large crowd was present at the community carnival, including many visitors from other sections of Southampton County and from Isle of Wight County. The town was decorated for the occasion, the 48-State American Flag being displayed on practically every store and dwelling. Holiday spirit prevailed throughout the exercises of the day.

The festivities began at 9:30 o’clock with field-day exercises, consisting of 100 yards dash, 50 yards dash, running high jump, running bases, throwing baseballs, and other exercises of a similar character. Homer Saunders won the blue ribbon and John Hall Gale was awarded the red ribbon for the highest numbers of points.

At 11 o’clock, a program was held in the auditorium, presided over by Dr. Gale. An address of welcome was made by Mayor L.C. Pulley and Dr. Gale briefly related some of the work the community league was attempting to accomplish for the school. Dr. Gale introduced Dr. W. J. DeCorse of Fresno, California, who is well known to the people of this section for his work with the Cooperative Raisin Growers’ Association of California and his interest in the recent organization of the Peanut Exchange in Virginia and North Carolina. Dr. DeCorse spoke on civic pride, suggesting some ways in which a community might develop a proper civic pride and turn it to good purpose in community betterment.

Honorable T. A. Saunders, who is most active in the community league, as well as in all other matters affecting the welfare of his town and county, spoke briefly. Then, he presented Paul Scarborough, editor of The Tidewater News, who had charge of the remainder of the program. He introduced the speakers of the day — Honorable E. Frank Story of Franklin and Dr. Gavin Rawls of Carrsville.

Mr. Story made a most timely and eloquent address on “Our Republic and its builders.” He was especially felicitous in his references to the sacrificial work of President Woodrow Wilson during the World War.

Dr. Rawls, superintendent of schools in Isle of Wight County for 35 years, and one of the best-known and efficient school men in Virginia, spoke on “American Public Education,” contrasting it with the public education systems of other countries and giving his hearers a higher conception of the value of public-school education in our country.

Music was furnished at intervals by C.C. Briggs and Ralph Briggs of Williamsburg and E.J. Mace of Waverly — with coronet, piano and violin, this feature adding much to the general enjoyment of the exercises.

After dinner, which was served on the cafeteria plan and was sold for the benefit of the school, a musical program was given by local talent, including the four Turner Brothers of Isle of Wight with their violins and banjos. Numbers on the program included: Star Spangled Banner; Taking the Census, by Annie Frances Barrett and Robert Stewart; a musical solo by Mildred Varner; the Darktown Glee Club: Hugh Rawls, Ben Deissner, Jerome Raiford, Fenton Jones, Russell Johnson, Julian Delk and Bob Taylor; a solo, by Mary Thomas Rawls; The Paper Don’t Say, by Hazel Barrett and Walter Speight.

Baseball games between Ivor and Zuni followed the musical show. Zuni won the first game 14 to 8. The second game was called, due to time limits, in the fifth inning, in favor of Ivor with a score of 4 to 3.

For fundraising, there were souvenir booths, refreshment booths, and an abundance of good things to eat. Many other amusement features, appealing to every taste, were presented. The committee is to be congratulated upon carrying out the day’s features so successfully and creditably. Indeed, there was not a single dull moment on the program.