Telework not prohibited but not promoted 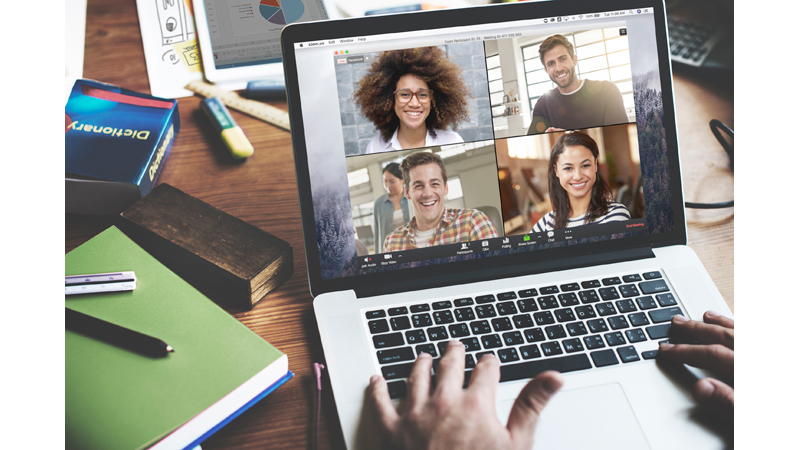 The Franklin City School Board voted 6-0 not to approve a telework policy for Franklin City Public Schools employees, with the understanding that this action did not prohibit the option on a case-by-case basis.

Ward 3 Board Member Tonya Smith was not present for the July 1 meeting at which this vote took place.

Ward 2 Board Member and Board Chair Amy L. Phillips noted the telework policy, which has the file code GAAB, had been tabled at the board’s last meeting because the board wanted more time for review.

“I know the board had asked some questions in regards to it, and I did take the policy to the attorneys per the request of the board from that consensus poll that I sent out by email,” she said. “And the attorneys reviewed it, and their advisement was that we do not need a telework policy to allow employees to telework. That can be done on a case-by-case basis as long as the job function of that individual is of the capacity that they could be allowed to telework.”

She said the attorneys were very hesitant when it came to implementing a telework policy, and their reason for advising not to do so was that they thought the school board would be opening the door to six months of staff — from the lower level all the way up — coming and petitioning to telework.

“(The attorneys) said in their opinion, as they put it, ‘It’s opening a can of worms,’” Phillips said. “So this is back before the board. I’m just offering that advice, and I’m not trying to direct the board one way or the other, just providing the feedback from the attorneys.”

She stated that the three options before the board were to approve the policy, to motion not to approve it or to table it again.

“Based on advice from our attorney and also from concerns I have received from staff, I move that we do not approve policy GAAB,” Ward 1 Board Member and Board Vice Chair Robert Holt said.

At-Large Board Member Carrie Johnson seconded Holt’s motion, and then Ward 5 Board Member Dr. Andrea Shelton asked if there is any benefit to having the policy.

“Honestly, the attorneys told me they didn’t see any benefit to having the policy in place,” Phillips said. “I think it’s just a preference as to what we want to do, and this does not mean that a staff member cannot be allowed to telework — they clearly stated that.”

She said the attorneys also pointed out another example supporting their advisement. They said the Americans with Disabilities Act, when relevant, could come into play in terms of helping an employee telework without the need for a telework policy.

It was mentioned during the meeting that a request from a school division employee to telework would need to go through a supervisor and possibly human resources and the superintendent.

Johnson asked if this procedure is something the school system would have to advertise, or would it just simply be utilized if somebody needed to telework and approached their supervisor about it.

“That would be if someone approached with the request,” Phillips said. “It wouldn’t be like we would have to advertise … It would be if the situation came up.”

Franklin City Public Schools Superintendent Dr. Tamara Sterling, who was participating in the meeting remotely, asked for clarification on the procedure for how requests would be handled.

Shelton suggested it could be like the procedure Sterling has when employees ask for leave or vacation time.

“Perfect example,” Sterling said. “OK, so we’ll put something together like that.”

Just prior to the board vote, Ward 6 Board Member Jerry McCreary affirmed the reasoning behind the vote.

“By not implementing a policy, we’re not prohibiting (telework),” he said. “We’re just not encouraging it.”