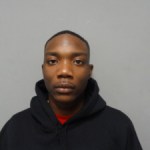 A Suffolk man has been charged following a Feb. 25 high speed chase down Southampton Parkway.

According to Maj. Camden Cobb, spokesman for the Southampton County Sheriff’s Office, the pursuit began around 9 a.m. when deputies attempted to stop a vehicle traveling at a high rate of speed. The driver of the speeding vehicle, now identified as 20-year-old Lawrance Montrel Silar, allegedly increased his speed to elude the deputies, resulting in his striking another car and crashing both vehicles near Green Plains Road.

The two occupants of the second car were both treated and released with minor injuries reported. Silar and an unnamed passenger who has not been charged allegedly fled on foot after the accident into a wooded area near the Greensville County line. The two men were eventually located in the Hampton Roads area. 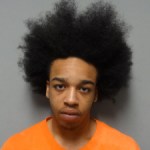 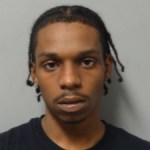 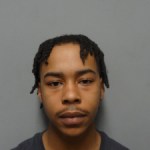 A day earlier, deputies were involved in another chase, which began around 7:30 p.m. Feb. 24. The vehicle being pursued lost control and crashed near the Greensville County line with no injuries reported.

Wesley Paul Hadsell COURTLAND The trial for a Norfolk man accused of killing his stepdaughter nearly six years ago has... read more