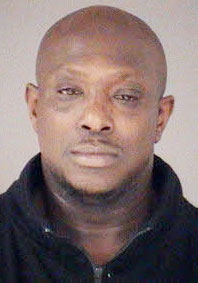 A Franklin man wanted on a charge of attempted murder is in custody.

At previously reported, shortly after 10 p.m. Feb. 25, Thomas Reece came to the department to report he had been assaulted in the 300 block of Wilson Street. The 49 year old was taken to Southampton Memorial Hospital, where his injuries were determined to not be life-threatening.

An investigation revealed that the victim and suspect got into an altercation, and the suspect stabbed the victim and fled the scene. Sykes was considered armed and dangerous.

On turning himself in, the suspect was taken to Western Tidewater Regional Jail, where he’s being held without bond.

Wesley Paul Hadsell COURTLAND The trial for a Norfolk man accused of killing his stepdaughter nearly six years ago has... read more