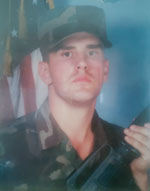 Mid Atlantic Dairy Queen (MADQ) will honor all veterans having valid ID or proof of service today, Nov. 11, with a free medium Blizzard.

“Mid Atlantic Dairy Queen knows the military is the backbone to the Hampton Roads community,” said Matthew Bean, director of Marketing and Public Relations at Mid Atlantic Dairy Queen. “We all know someone who has served. Our friends, family and neighbors put their lives on the line for our country and our constitution. We’re deeply appreciative.” 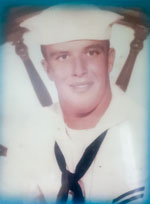 MADQ locations with a dining room will also set up tables as a symbol for those lost in service.

The business has a long history of giving back to the community, and the Veterans Day promotion is nothing new. The military has been a huge part of their fanbase for generations and it has been recognized. Mitch Sandlin, CEO, added Veterans Day to the marketing calendar in 2015. He had such success that American Dairy Queen made it a nationwide promotion in 2016.

Bean said the company would also like to recognize the service of one of its own — Dave Morgan. “Dave is a proud father and a hardworking humble American veteran,” said Bean. “He served over the course of eight years in the Army and National Guard. He was deployed during Operation Desert Storm. Dave served as a crew chief on Blackhawk Helicopters and retired with honorable discharge at a Spec 4 P rank. 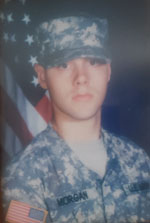 “His family has a history of serving our country. Dave’s dad served in the Coast Guard and two of his uncles served in the Navy; followed by his son, Raymond Morgan, who is serving as a Blackhawk Pilot and is a WO1 Rank.

Locally, participation will be at the Franklin, Courtland and Windsor locations, as well as those in Chesapeake, Virginia Beach, Norfolk and on the Peninsula.