In Franklin, Southampton County and Isle of Wight County, as well as the rest of Virginia, Daniel M. Gade won the Republican primary on June 23. He is seeking to become a member of the U.S. Senate, and on Election Day, Nov. 3, will face off against Sen. Mark Warner, who’s aiming for a third term. 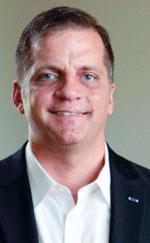 John W. Collick Jr. gets the opportunity to compete against Congressman Bobby Scott (D-3), the latter of whom is unopposed by other Democrats in his district, which includes the City of Franklin and Isle of Wight County.

Incumbent Congressman A. Donald McEachin of the 4th District, which includes Southampton County, won in the Democratic Primary on Tuesday. He’ll face off against Republican Leon Benjamin, who was reportedly picked by a non-primary method.

The Virginia Department of Elections posted the following elections results. These numbers are unofficial until voter registrars are able to confirm the numbers. 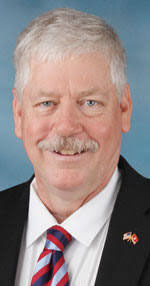 (Editor’s note: This version both corrects an earlier posting and updates figures from the Virginia Election Board website.)

THE SUFFOLK NEWS-HERALD contributed to this story.

By Wendy Harrison FRANKLIN Camp Community College is open for business, albeit classes may look a little different than in... read more