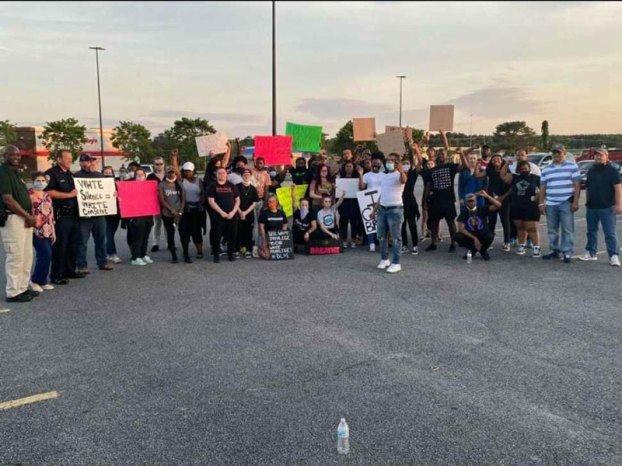 The number of people in Franklin calling out for justice for the late George Floyd and an end to racism and violence multiplied on Tuesday evening.

Franklin Police Department spokesman Sgt. Scott Halverson stated the agency “would like to extend its gratitude to Tuesday’s peaceful protest event organizers. Together that evening were local clergy, several local elected officials, sheriff, police chief and city leaders. All met in a large group to have a discussion about coming together as a community. After a prayer they set out with their signs and marched down Armory Drive.

“After the march they met again and prayed and concluded the peaceful protest. We again would like to thank our wonderful citizens of Franklin who participated.”

By Jeff Turner Spirit of Moonpie and I spent the 24th through the 26th on the Blackwater above Joyner’s Bridge.... read more