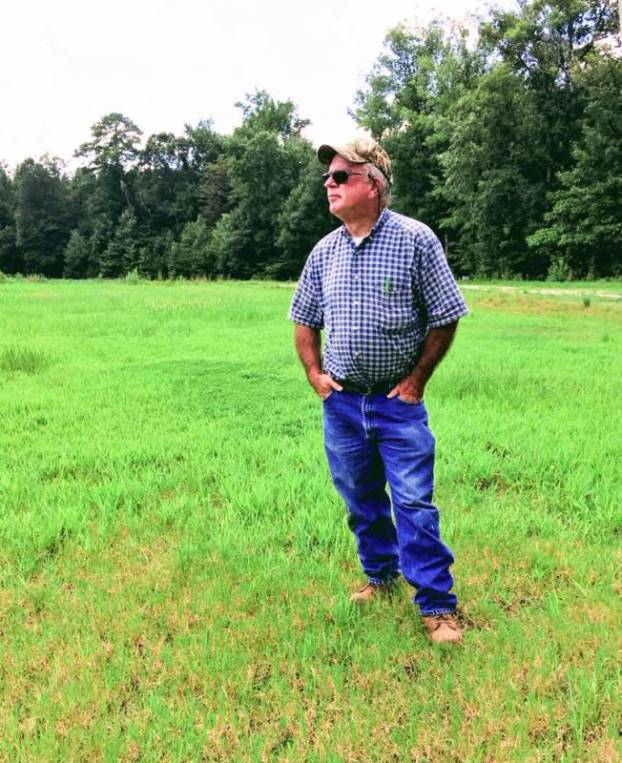 [Editor’s note: The story of Charles Hood’s legal issues with the USDA was reported by Chris Bennett of the Farm Journal, who allowed it to be reprinted in The Tidewater News on Sept. 2, 2018.]

Hood had purchased the land in 2006 and wanted to farm it.

“I went to the U.S. Department of Agriculture’s Natural Resources Conservation Service and got the guidance on cleaning up the land and what I was supposed to do, followed the proper procedures and then I started farming some of it,” Hood said in a video testimonial produced by Virginia Farm Bureau Federation.

“And then they said I was eligible on part of the land for the NRCS Environmental Quality Incentives Program. I did that, and I tried to do everything under the graces of the government,” Hood added.

In 2014 and 2015 he harvested successful soybean crops on the land.

But during a 2016 national wetlands inventory, Hood was told he was out of compliance and that the property he was farming was actually a wetland. The government moved to reclaim his previous EQIP payments and froze payments on farmland he owned elsewhere.

Hood appealed the ruling at local and state administrative levels before going to court. Each time he won his appeal, including a 2018 case before a USDA administrative judge. But within 30 days of that ruling, the NRCS sent him a letter stating the agency was going to start all over again, declaring his land was still considered a wetland that should not have been farmed.

“I never dreamed this would have happened to me,” said Hood, who is a part-time employee of another USDA organization, the Farm Service Agency. “It’s been a bureaucratic mess.”

When he first bought the property, Hood took the extra step of hiring a former NRCS soil specialist, Jerry Quesenberry, to advise him on the best way to clear the land and farm it according to government rules. In 2017 local NRCS technicians drilled dozens of core samples on the land, seeking to justify the wetlands ruling. Quesenberry believes the agency didn’t follow its own technical guidelines.

After the last appellate judge ruled in his favor, Hood finally was allowed to farm the property again and is waiting to receive compensation for damages.

“It has probably cost me three or four times the value of the piece of land under today’s standards. Some people will say I was stupid for doing what I did, but I was standing up for what I thought was right,” Hood said.

His situation has been repeated with farmers in other states. The American Farm Bureau Federation is highlighting cases of administrative abuse by the NRCS as part of a campaign to get the USDA to acknowledge there is an ongoing problem and take steps to address it. Details of Hood’s case and others are available at fb.org/issues/regulatory-reform/conservation-compliance.

This picture of Kenneth Brantley of the Brantley Association shows him at work in the Southampton County Courthouse photographing county... read more