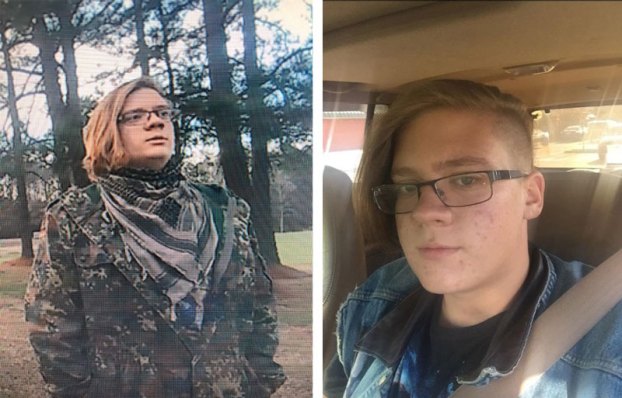 The Southampton County Sheriff’s Office is seeking the public’s help in locating a missing juvenile.

According to Lt. Camden Cobb, spokesman for the Sheriff’s Office, James Warren Trull, 17, was last seen in Southampton County on Dec. 11 around 6 p.m. The Sheriff’s Office believes Trull to be traveling south on I-95 to an unknown location in North Carolina in a 1996 Ford Explorer. 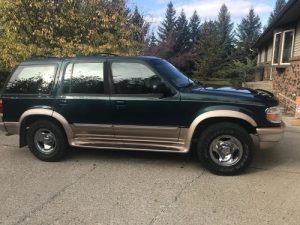 The car is described as green with tan trim and parts of the front bumper missing, bearing the following Virginia license plates: UPD-3042. Trull is described as being 6 feet tall, approximately 220 pounds, with blue eyes and long, sandy blonde hair that is shaved on the sides. He also wears glasses. Trull was last seen wearing a long camouflage coat and ripped blue jeans.

He is believed to be traveling alone and is not considered to be in any danger. Anyone who has seen Trull or has any information on his whereabouts is asked to call the Sheriff’s Office at 653-2100.

COURTLAND A locally filmed documentary titled “The Peanut Story… in a nutshell,” which recently aired on WHRO public television, is... read more