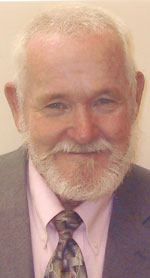 He served in the Army, and was a retired oil delivery truck driver for Southern States in Windsor.

The memorial service will be at 10:30 a.m. on Saturday, Dec. 14, in Wright Funeral Home, with burial following in Southampton Memorial Park.