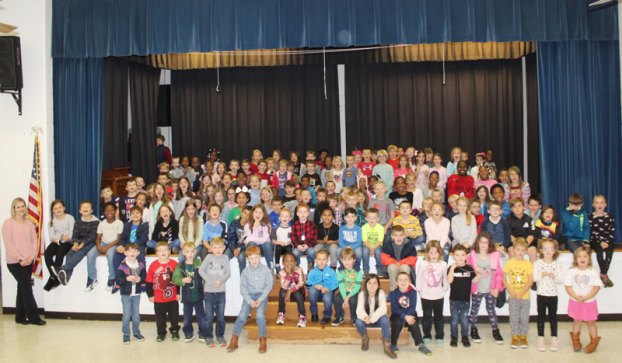 Pictured above: Carrsville Elementary students and faculty gather for a group photo after they helped on Tuesday afternoon to fill 50 care packages, which will be sent overseas to servicemen and women. They will be sent in time to reach them before or by Christmas. This is an annual project in which the school participates, and is coordinated by Brenda Redd. She said that the project this year was made possible through donations by the American Legion Post 49; VFW Post 845 and its auxiliary in Smithfield; and the Ruritan clubs of Carrsville, Courtland, Smithfield, Walters and Windsor. 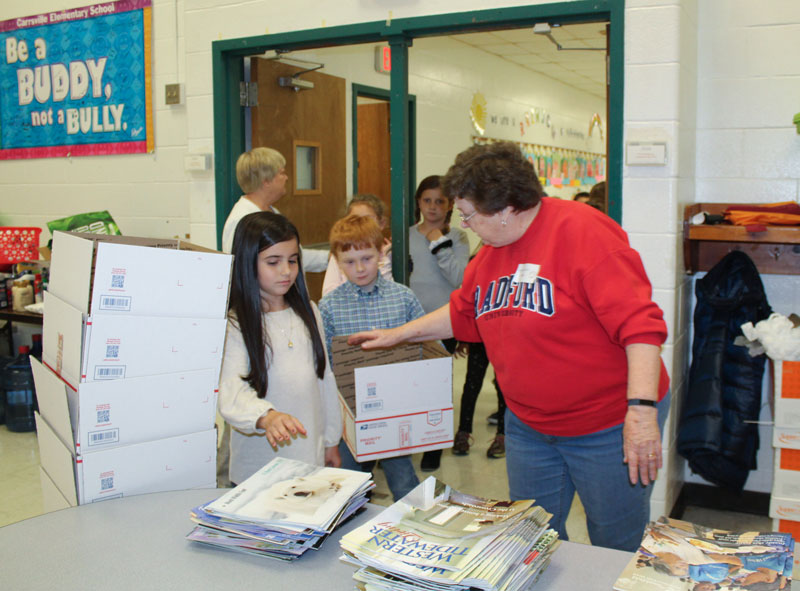 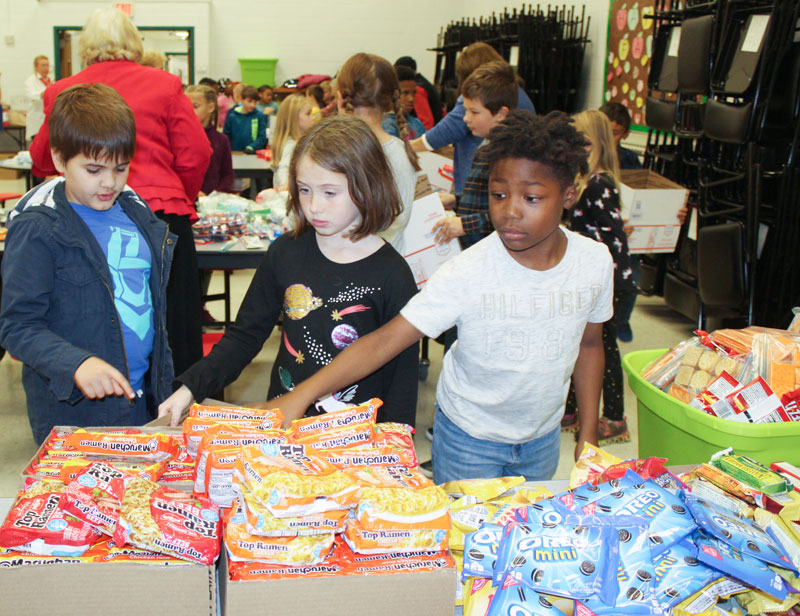 From left, Carlos Sanchez, Whitney Sidwell and Malakai Warren, all third graders, choose packaged food to include in the box they are preparing. Stephen H. Cowles | The Tidewater News

COURTLAND Riverdale Elementary School welcomed grandparents to have lunch with their grandchildren in October. Grandparents were able to dine with... read more