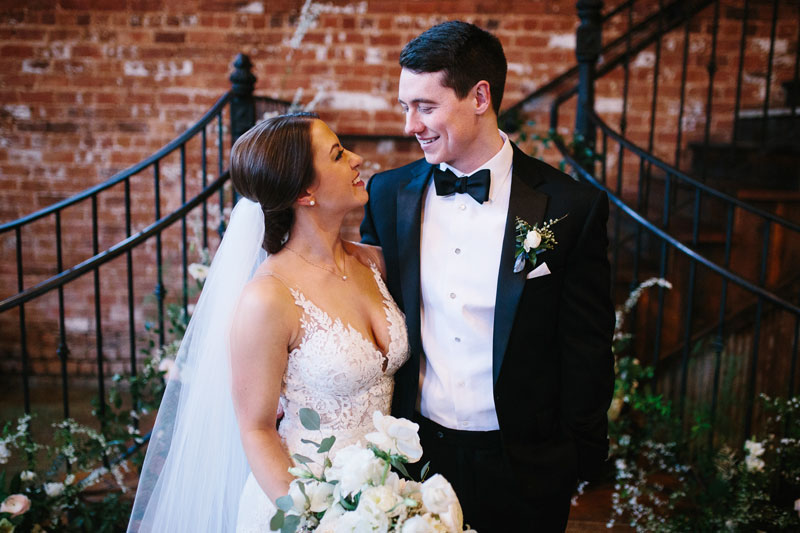 The bride is the daughter of Walter and Allison Francis of Capron.

The groom is the son of Daniel Cassidy Sr. and Leslie Hurdle.

The bride graduated in 2009 from Southampton High School, and in 2013 earned a degree in psychology from Virginia Tech.

Daniel is a 2009 graduate of Mount De Sales Academy, and in 2013 earned a degree in biological sciences from Louisiana State University.

He is a fourth-year dental student.

The couple resides in Augusta, Georgia.