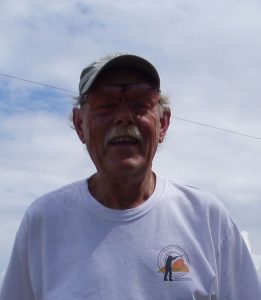 FRANKLIN – David Errol Rideout, 78, passed away June15, 2019 at Sentara Norfolk General Hospital. A native of Franklin, he was the son of the late Daniel T. Rideout and Veronka Allen Rideout. David was also predeceased by his wife, Barbara Chase Rideout, and his brother, Donald Rideout. David proudly served in the United States Marine Corps and retired after 40 years with International Paper. He was member of the Bronco Rod and Gun Club and enjoyed the outdoors whether it was hunting, fishing or skeet shooting competitions.

Left to cherish his memory are his daughter, Jennifer Rideout Barton of St. Marys, Georgia, and his son, Jonathan Rideout of Franklin.