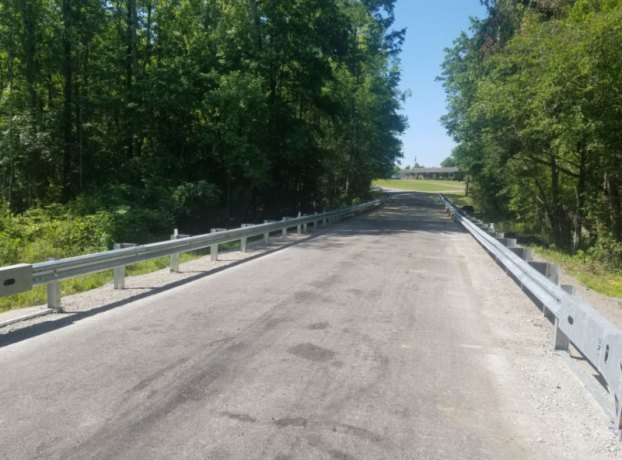 The Virginia Department of Transportation has announced that it has completed the superstructure bridge replacement on Route 612 (Freeman Drive) in Carrsville more than two weeks ahead of schedule.

The road was originally expected to reopen on June 6, 2019.