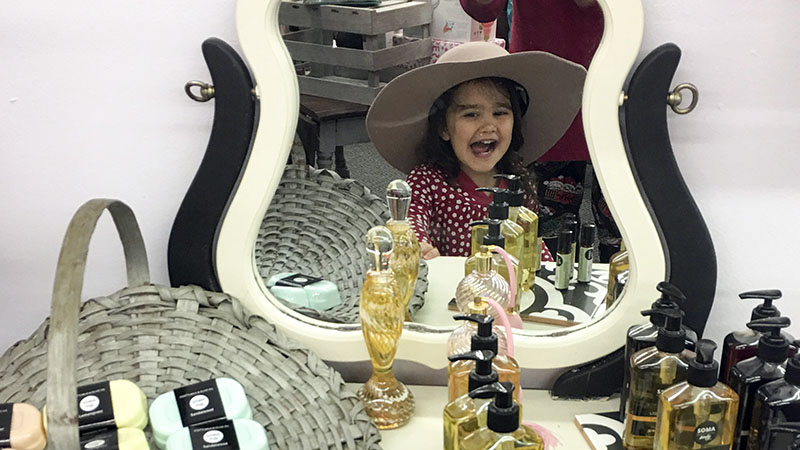 Georgia, granddaughter of Mike and Ruthie Ponder, is most pleased with how she looks wearing this hat. She visited Lavender and Lace during Small Business Saturday.

FRANKLIN
Although the weather was somewhat frightful on Small Business Saturday, the rain reportedly wasn’t enough to keep Western Tidewater residents from supporting their favorite and new stores.

“Phenomenal,” is how Barbara Nixon described business at her place, Lavender and Lace. “The weather did not keep Franklin from shopping on Saturday. They supported us in droves, they did. I am humbled and overwhelmed.”

The proprietor of the shop, which opened earlier this year on Second Avenue, said she has been ordering for five days straight to replenish her stock. Nixon said that Ashley Cotton and the Franklin-Southampton Economic Development Inc. did a fantastic job of promoting Small Business Saturday.

According to americanexpress.com, the company launched the campaign in 2010 as a way to support local businesses, which were still struggling in the recession. This was scheduled to take place on the first Saturday after Thanksgiving as a way “to encourage people to ‘Shop Small’ and bring more holiday shopping to small businesses.”

Even after a year, reported American Express, the idea had caught on coast to coast and got a resolution of support by the U.S. Senate.

Locally, the campaign got started in 2014, said Ashley Cotton, marketing and business manager for the Franklin Southampton Economic Development Inc.

This is an intense season for Smith Jewelers, which is two doors down from Nixon’s shop.

“We are busy. There are a lot of people looking, bringing in their wish lists and that type of thing,” said Terry Smith.

Billy, her husband, concurred, and added, “The biggest part is an increase in our custom work.”

Jane Gibson of Jane’s Biscuits on Main Street was not open that day, but said the holiday season is the busiest for her.

Katrina Manley of Spoken Interiors and Andrea Epps of Tiers to You each said they were especially busy helping customers that morning, and only just were able to take breaks by the early afternoon.

As customers shopped in her store that day, The Cat’s Meow, proprietor Deb Crowder said she was quite pleased with the turnout so far.

Teresa Beale, executive director of the Franklin-Southampton Chamber of Commerce, noted that Peanut Patch was very busy and “seemed to be having a great day. Grayson and Emma’s was also very busy. Their Christmas trees and fresh wreaths had arrived, and folks were anxious to pick out the perfect tree.

The Daily Dose, a new coffee shop on Armory Drive was “absolutely buzzing,” she added. “It created a lot of excitement.”

That place is located within Franklin Hometown Pharmacy, which is also going to be a new way for residents to get their prescriptions filled.

Collin Pulley of The Nottoway House on Route 58 in Courtland said that “Small Business Saturday went every well, and we’re grateful to all loyal customers.”

Further down the road, Doris Gurganus of Gurganus Peanuts in Capron also enjoyed a productive day.

“The Small Business Saturday was perfect. We did great, even though we were in a downpour of rain most of the day, but still great,” she said. “We do our best and God gets the glory because He does all the rest. I believe between all that the Franklin-Southampton Economic Development folks did, the Tidewater News folks with advertisements, social media and commercials on the TV, they helped to increase sales at small businesses and kept local support at the forefront of people’s thoughts. My sincere appreciation to customers and all who put forth time, energy and effort into making Small Business Saturday a success.”

Dan Howe, director of the Downtown Franklin Association, said he also heard there was a great turnout in spite of the weather.

Amanda Jarratt, president and CEO of the Franklin-Southampton Economic Development Inc., stated, “Small Business Saturday was yet again a success based on the feedback we received from participants despite the dreary weather. We hope that citizens from Franklin and Southampton County will continue to shop local during the holiday season and throughout the year. It is a fabulous opportunity to highlight all of the wonderful items available locally in our community and we should be doing that all year long. We truly appreciate everyone’s support to make this day a positive one for our local business community.” 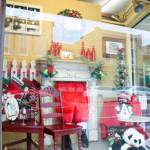 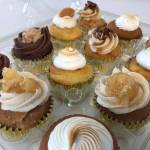 Tiers to You cupcakes 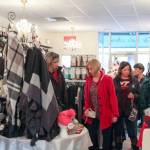 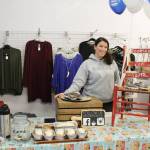 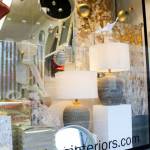 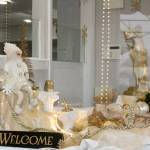 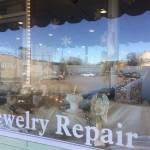 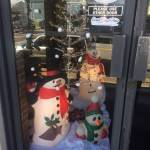 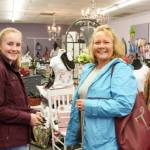 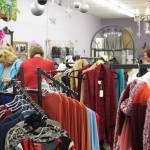 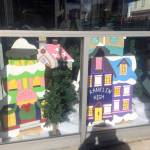 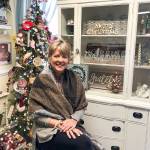