Broncos lose in first round of Region A Playoffs 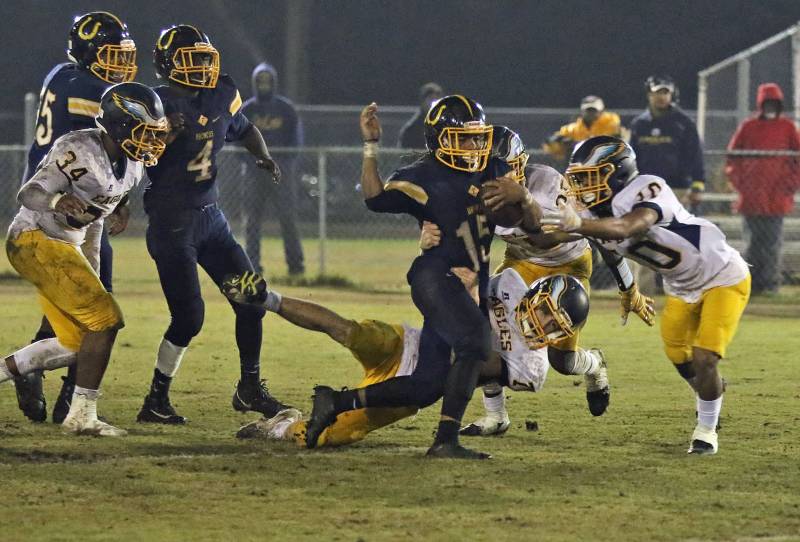 Eagles put a stop on LaSean Nichols Porter during a run. -- Frank A. Davis | Tidewater News

The team and their coaches lined up and walked proudly across the field in a light rain with a great style and shook hands and congratulated the Eagles for their win over them.

In comments after the game, Bronco head coach Karl Robertson said, “We came out tonight and were not effective. We did not execute and we had some things that were left on the field definitely. We as coaches could have done a much better job coaching. Hats off, they [the Eagles] outplayed us tonight, they out-coached us tonight. We had a great season, but we are definitely not content with how things ended.

“But at the end of the day, I would not have traded the position of being out here with these boys for several months for anything. It was a great experience for me, it was a great experience for our kids. But at the end of today it teaches you that life is not always what we want it to be. Sometimes we have to be able to roll with the punches and adjust.

“A lot of these kids may not get a chance be able to go on and do this thing again, but at the same time life is coming and we have to be able to teach them about life as well. Hopefully, we will be back again next year and have a better opportunity to make a run. We were blessed this year to be able to get through and we will try it again next year.”

The Broncos were led in rushing by LaSean Nichols-Porter with 176 yards, followed by Myroen Barrett with 42 yards; they rushed for a total of 211 yards.

For defense, Juhan Carr led with five tackles, followed by Kemond Rogers and Savion Bynum with four tackles each. 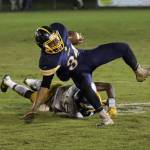 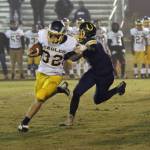 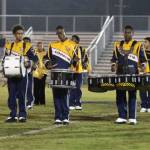 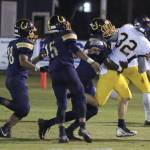 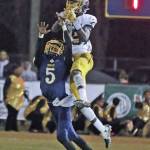 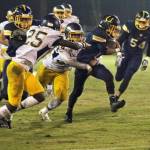 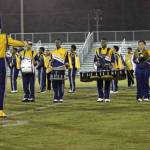 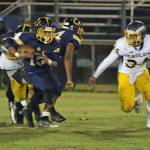 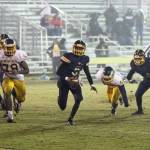 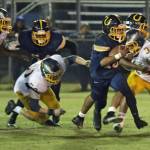 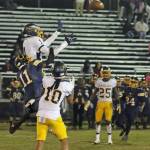 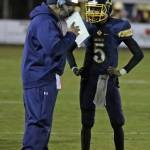 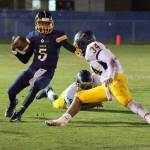