Voters do their part for local, mid-term elections 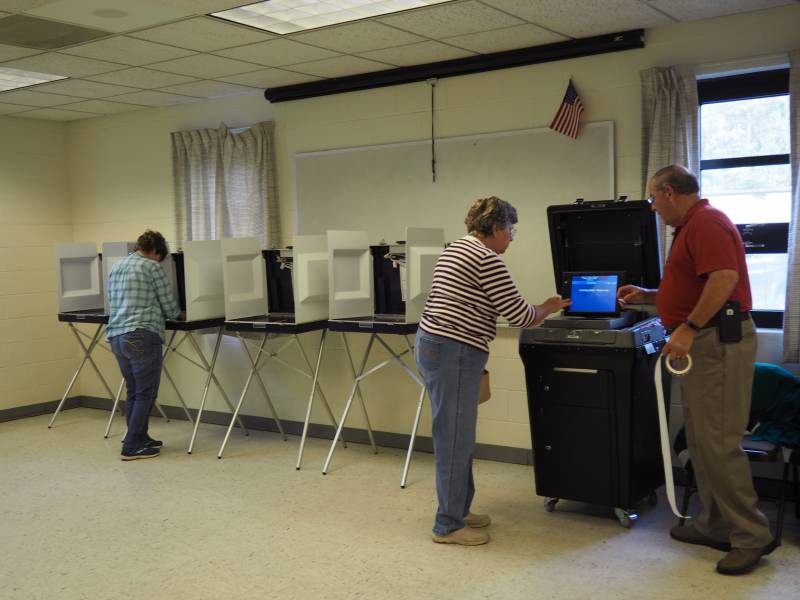 [Editor’s note: This version corrects the error that incumbent Patty Flemming was reelected.]

COURTLAND
Voting in Western Tidewater on Tuesday featured both local and federal elections, each with what the respective registrars described as an essentially positive turnout. Residents in Southampton County chose interim treasurer Rhonda Vinson Griffin at 3,475 votes to be full-time; Cynthia Jarratt Edwards had 3,156 votes.

There were no council positions on which to vote in Franklin.

But Western Tidewater residents had already made up their minds.

There was also on the ballot two state amendments, each related to tax exemptions.

The first asked, “Should a county, city or town be authorized to provide a partial tax exemption for real property that is subject to recurrent flooding, if flooding resiliency improvements have been made on the property?”

Debbie Puckett, who was a voting official at the polling site in Courtland Volunteer Fire Department, described the voting as “pretty good for a mid-term election.”

After coming out of the polling station, Leighann Kitchen of Courtland said that she was confident her candidate choices would win.

Franklin Registrar Jennifer Maynard reported that 35.7 percent of city residents had voted as of 3 p.m., and added that number did not include absentee ballots. At that time, she said it was “hard to tell until the close of polls” if that turnout was fair, good or even strong for this mid-term.

In Isle of Wight County, polling sites in Windsor, Walters and Carrsville each reported higher than normal turnout for a mid-term election. As of 9:50 a.m., Windsor reported a total of 415 voters, while Walters reported 289 as of 10:10 a.m. Carrsville reported that as of 10:28 a.m., 19.34 percent of the village’s registered voters had cast their ballots — a statistic one poll worker described as “pretty amazing.”

Lisa Betterton, voter registrar for Isle of Wight County, said that county-wide, voter turnout as of 3 p.m. was around 43 percent.

“Compared to our last mid-term, it’s quite a bit above,” she said.

All election totals are unofficial until each registrar is finished canvassing their respective localities to confirm the numbers. 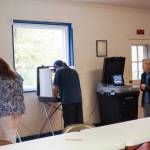 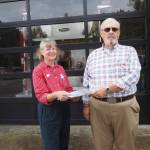 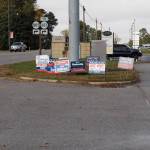 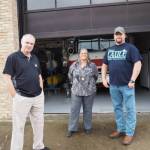