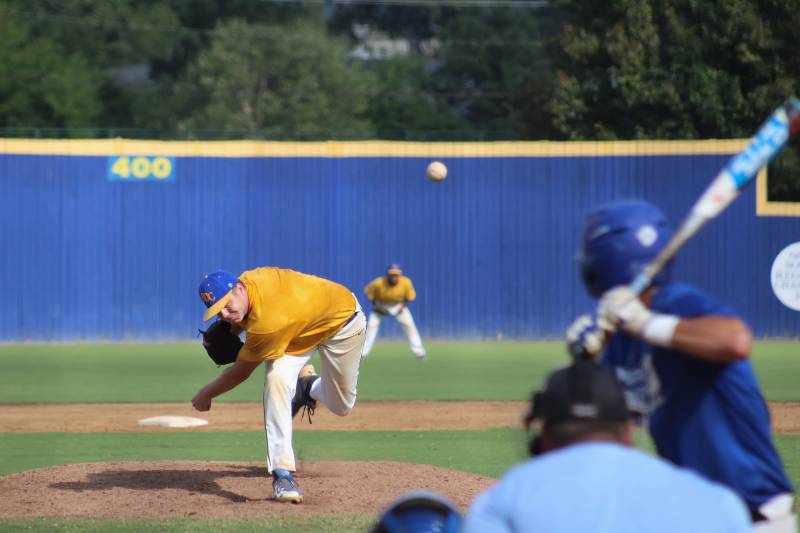 FRANKLIN
The Paul D. Camp Community College Hurricanes and Lady Hurricanes will finish out their fall 2018 scrimmage season with an Intrasquad World Series, Halloween games and a Turkey Trot and Food Drive.

The Intrasquad World Series, where Hurricane players will draft two equal teams to play a best two out of three tournament, will be held at the Franklin campus on Wednesday, Oct. 24 at 2 p.m., and continue on Thursday, Oct. 25, from 1 to 3 p.m. The team that wins will receive the Big Paul Cup, named for the college’s mascot in the late 1970s and early 1980s.

“Most college programs finish the fall with a similar World Series,” said Head Baseball Coach and Athletic Director David Mitchell. “It’s a fun way to wrap up our fall season before small group practices begin the first of November.”

On Tuesday, Oct. 30, at a time to be announced, PDCCC’s baseball and softball teams will play their annual Halloween games, both at home, where each team will be wearing Halloween costumes for a fun end to the fall season.

On Wednesday, Nov. 14, at 3 p.m. on the Franklin campus, the two teams will participate in the annual Turkey Trot — a 1.5-mile run — and a food drive.

“We had more than 40 student athletes participating in the fall game schedule that was just completed,” Mitchell said.

To find out more about the Hurricanes baseball and softball teams, visit pdc.edu/athletics. 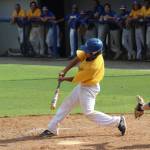 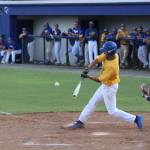 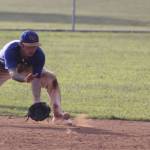 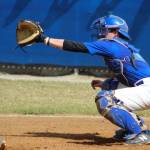