Dukes lose to Tigers, but do better in scoring 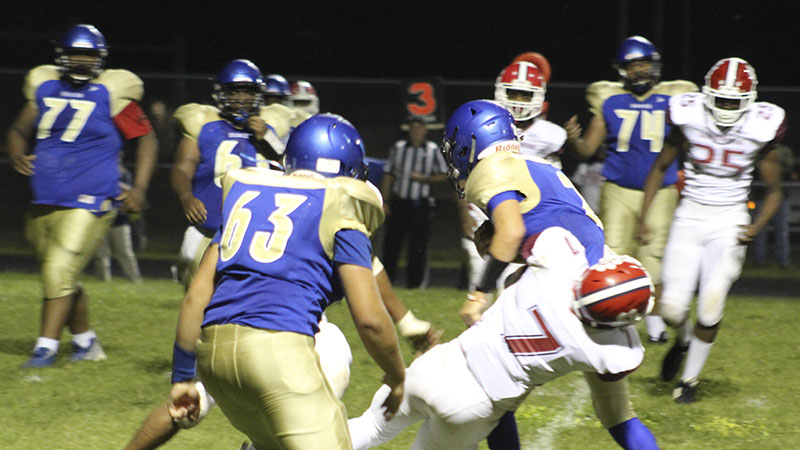 In the first quarter, both teams each made six points, but Surry leaped to make 22 in the second; nothing by the Dukes. Returning at half time, Windsor made another six, and kept the Tigers from scoring at all in the third. Sussex earned six in the fourth, and the Dukes achieved eight.

Leaders for Windsor were Daequan Garris, who had 77 rushing yards on 15 carries. Gage Griffin had 15 passing attempts, 10 completions and ran 77 yards with one touch down.

The Dukes punted the ball twice for an average of 24 yards; Tigers, none.

The Dukes travel to Surry High School this Friday; the game starts at 7 p.m. They’ll host Greensville on Friday, Oct. 12, at 7 p.m. 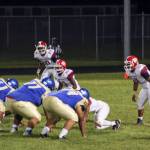 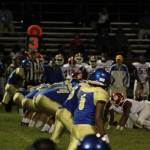 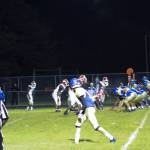 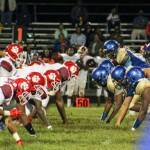 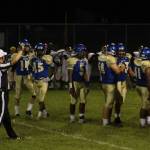 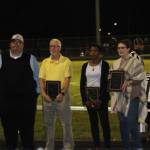 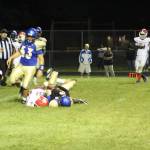