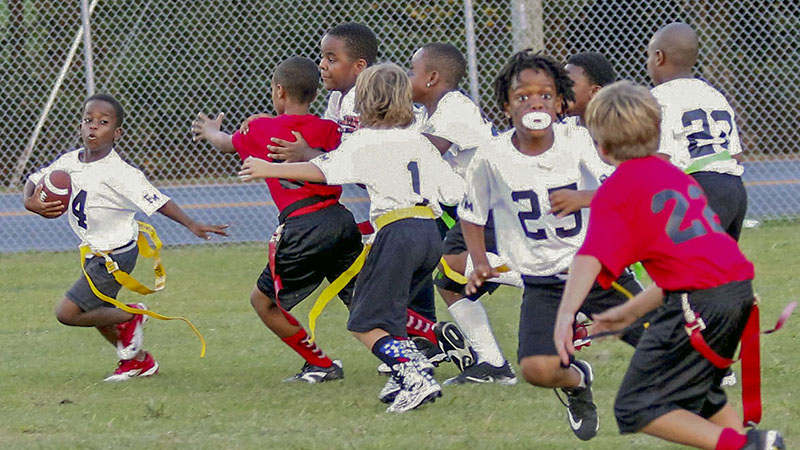 FRANKLIN
The Franklin Youth Football & Cheer football program opened its 2018 season to a packed house of rooting spectators as games were played at the Armory Drive Park Football Stadium on Wednesday.

The teams in the league are: The Surry County Cougars; the Holland Razorbacks; the Windsor Knights; the Boykins Bulldogs; and the Franklin Mustangs.

Each football team further has a cheering program.

Contact the Franklin Department of Parks & Recreation at 562-2475, or the league commissioner Michael Bradshaw at 653-7291. 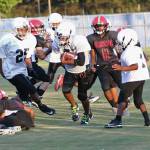 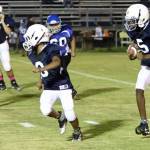 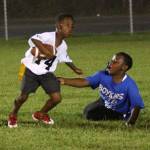 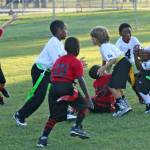 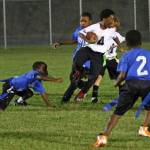 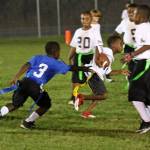 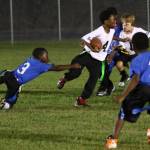 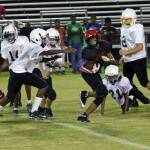 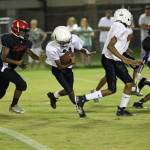 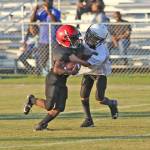 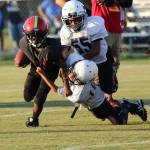 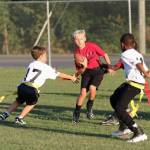 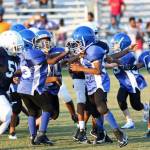