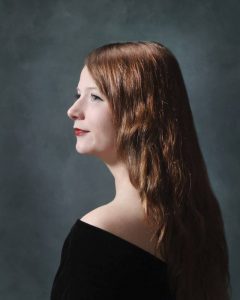 Ray was a deputy for the Southampton County Sheriff’s Office when, in 2009, he was killed in fatal car accident while on patrol. One of his friends, John Barksdale, established the event in his memory. The money for the scholarship is derived from donations and entry fees.

The tournament took place earlier this summer on the Nottoway River by the Hercules Boat Ramp off General Thomas Highway.

“This year was our ninth year, and one of our best to date,” said Barksdale. “We raised over $10,000 for the foundation’s fund, and hosted more than 20 boats at the fishing tournament. Each year, we continue to grow the foundation, and its ability to make a positive impact within the local community and the law enforcement community as a whole. 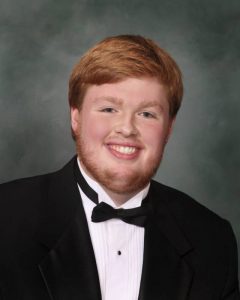 “I would like to thank the community and everyone who contributed to this year’s event for their continued support. We have continued to grow year after year, and are looking forward to hosting our 10-year anniversary events next year.”

He said that Alexa Barksdale and Kevin Gunn helped him manage the tournament.

“This year, we were very excited to be able provide two scholarships to two very deserving students,” said John Barksdale. “We were very impressed with their accomplishments and aspirations, and look forward to keeping up with their academic and professional progress in the months and years to come. As a foundation, we are looking to expand our outreach and growth year over year. We look forward to continuing to expand our support and impact in the coming years.”

Kendal is a graduate of Southampton academy and plans to attend George Mason Honor’s College.

“At George Mason University’s Honors College, I plan on majoring in criminology with a double minor in forensic psychology and theater,” Ferguson said. “I am very passionate about helping people. I want to be a servant to my country and protector to my community. Just as Christopher D. Ray dedicated his life to serve and protect. I want my life to be one of service and to mirror the dedication and sacrifice of Officer Ray.

Aaron is a graduate of Southampton Academy and will attend Paul D. Camp this fall.

He hopes to serve his community as a law enforcement officer, and has goals of eventually pursuing a career with the Federal Bureau of Investigation.