Accident on 460 blocking all lanes 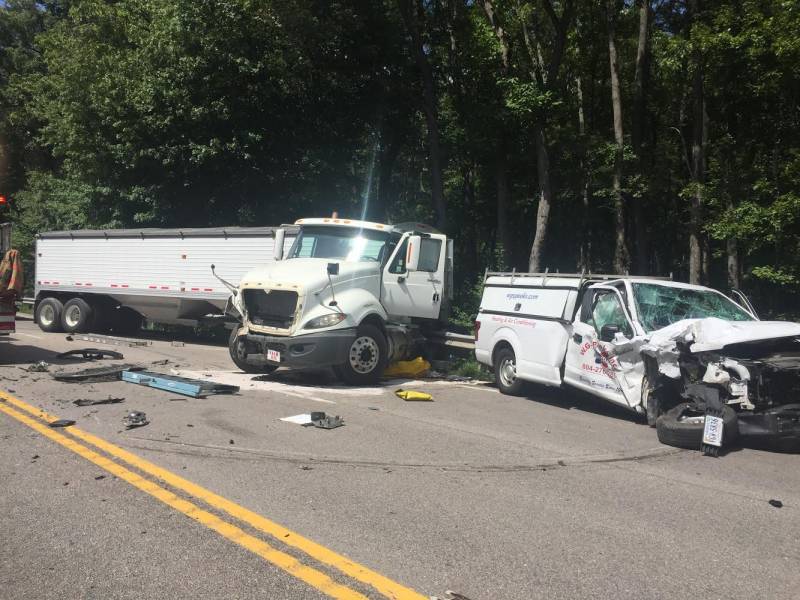 Virginia State Police are reportedly now at the scene of an accident on Route 460 (General Mahone Boulevard) near the Isle of Wight County line, according to Lt. Camden Cobb, a spokesman for the Southampton County Sheriff’s Office.

Sgt. Michelle Anaya, spokeswoman for the Virginia State Police, stated that at 1:08 p.m., the Isle of Wight Sheriffs Office contacted the State Police to investigate a three-vehicle accident involving a tractor-trailer, a pickup truck and an SUV on Route 460 in Zuni. The call came in with injuries and all lanes of traffic are blocked.

Anaya added that an accident reconstruction team has been called and that one occupant has been airlifted to Virginia Commonwealth University. The reconstruction team, she explained, would be tasked with reconstructing how the accident occurred. This is being done due to the injuries involved should the matter go to criminal or civil court, and for insurance purposes.

Cobb said that the VSP was already on the scene when Southampton County units had arrived. He added that the Virginia Department of Transportation is on its way to help with traffic control.

More details will be published as they are made available. 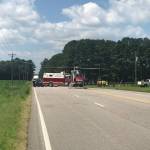 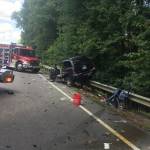 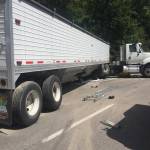 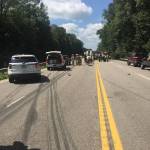