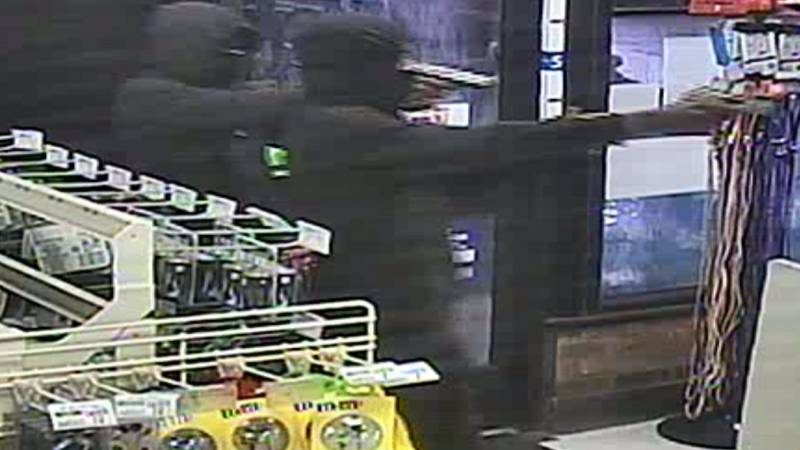 Two of the three robbery suspects still being sought by the Isle of Wight County Sheriff’s Office.

CARRSVILLE
Three men reported to have robbed the 7-Eleven near Franklin close to noon on Wednesday are being sought by the Isle of Wight County Sheriff’s Office. This information comes from sheriff’s spokesman Lt. Tommy Potter. 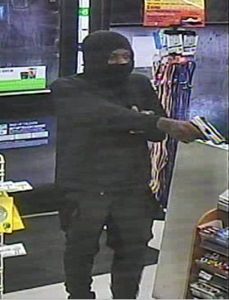 Investigators with that sheriff’s office responded to an armed robbery of the convenience store, located in the 1100 block of Carrsville Highway near Franklin. At approximately 11:57 p.m., two black males allegedly entered the store displaying handguns and a third remained outside. Investigators say these individuals partially hid their faces with hoodies and scarves. Once inside, these men allegedly took money from two customers as well as from the store.

Potter said investigators believe a third male was involved in this robbery and remained outside.

While partially disguised, the suspects can be described as black males ranging in height from 5 feet 11 inches to 6 feet tall and weighing between 150 to 165 pounds. The third male who remained outside is thought to be 5 feet 6 inches to 5 feet 8 inches tall and approximately 270 pounds. Investigators believe all three men fled in a vehicle.

Anyone with information is asked to contact the crime line at 1-888-LOCK U UP. All tips remain confidential and callers are never asked to reveal their name or identity. Information leading to the arrest and conviction of the persons responsible for this robbery could earn the tipster an award up to $1,000.