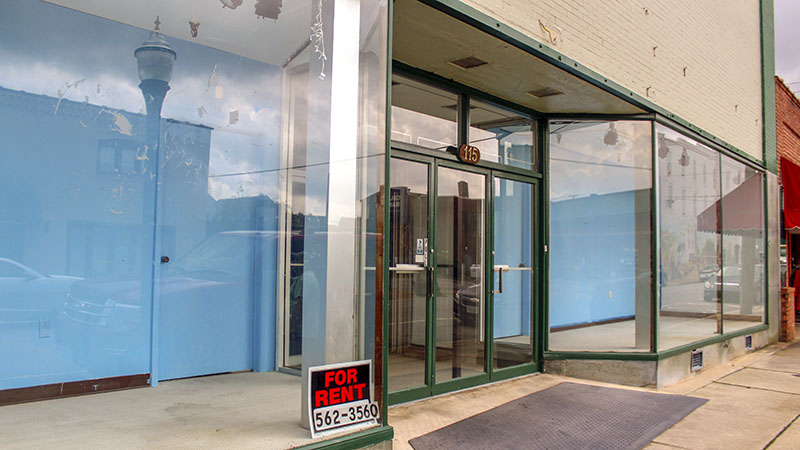 Amanda Jarratt, president of Franklin-Southampton Economic Development Inc., said that the first day Gray Fox was open for business at its new Suffolk location, 2815 Godwin Blvd., was on Friday, July 6.

Adam Foxwell, owner of Gray Fox, said his choice to relocate from Franklin was a business decision.

“To be quite honest, the town feels like it’s dying, it’s been that way since September according to the numbers,” Foxwell said. “The only companies that are kind of making it there are folks that cater to a lower financial demographic. It’s just really unfortunate.

“I love the people of Franklin, they’re awesome folks, but you just have to have more people to keep your business going.”

Jarratt, however, would likely disagree with Foxwell’s assessment of business opportunities in the city.  She said that FSEDI has had a number of recent inquiries from business owners about locating in downtown Franklin.

“We’re optimistic it won’t take long to have someone else in the building,” Jarratt said, adding that the building Gray Fox was in is owned by Carlton Cutchins.