A day in Virginia Beach 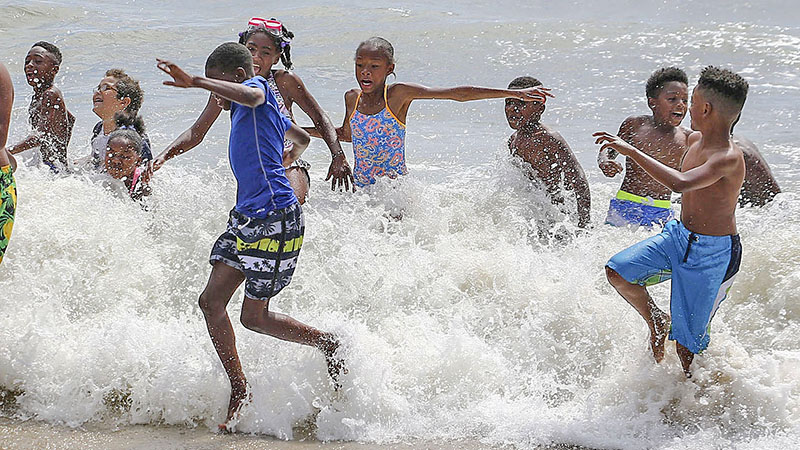 Trying to escape the wave at the Virginia Beach oceanfront. -- Frank A. Davis | Tidewater News

VIRGINIA BEACH
The youth of the Franklin Summer Super Jam have had great fun this summer playing in wave pools at both Kings Dominion and Busch Gardens. But nothing beats the real thing by being hit with the power and speed of the waves from the Atlantic Ocean. On Friday, July 20, the youth spent time at the oceanfront in Virginia Beach.

However, many of the youth were spotted running from the constant exploding of the wave as it knocked down many of them as they raced to escape. After the beach and sand experience, it was off to Mount Trashmore for lunch. Upon completing the lunch break, it was on to climb to the top of Mount Trashmore and for some to run down the hill while some chose to roll down the hill.

Surprisingly, many did a repeat performance of this ordeal. With time a factor, the group was rounded up from the mountaintop and the playground to move on to the final stop of the day.

In past years, it has been ice skating at Iceland of Virginia Beach. But this year it was learned at the last minute that a mechanical problem had surfaced and Iceland had no ice.

Quick arrangements were made to allow the youth to go roller skating at the Haygood Roller Skating Rink, which was very close to Mount Trashmore. This facility also had a variety of youth games that many of the youth enjoyed as they won their share of prizes.

The Franklin Summer Super Jam program is sponsored by the Boys & Girls Club of Southeast Virginia and the Franklin Department of Parks and Recreation. 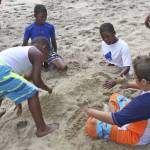 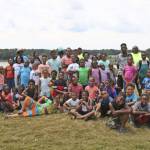 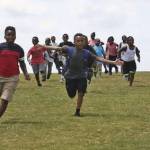 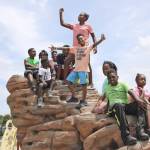 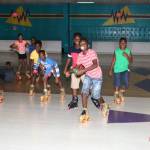 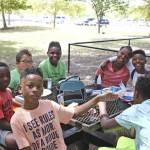 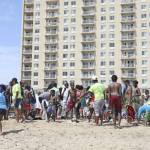 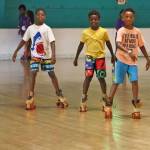 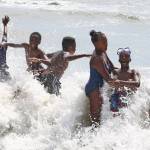 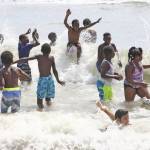