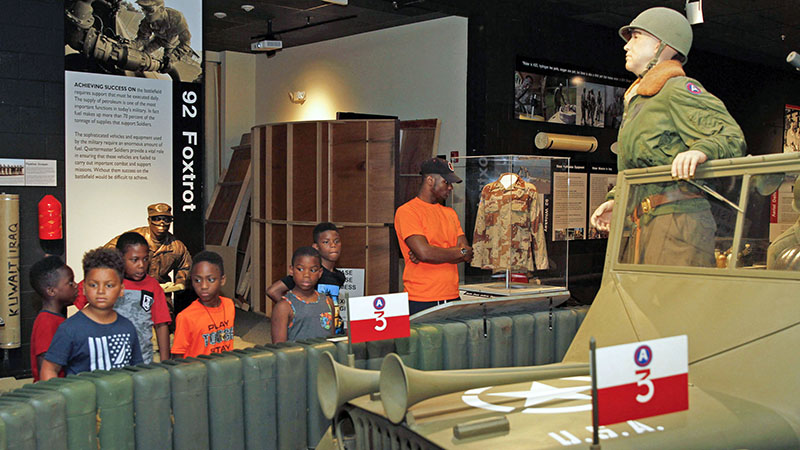 Members of the Franklin Summer Super Jam with a guide in the U.S. Army Quartermaster Museum at Fort Lee. Here, they are looking at a tableau that features the actual jeep used by Gen. George S. Patton during World War II.

FORT LEE
In past years the youth of Franklin Summer Super Jam have made visits to the Norfolk Naval Base and to Joint Base Langley Air Force Base. For 2018, add another branch of service to the list. On Friday, the group entered the main gate of the Fort Lee Army Post. After arriving at the first stop of the day, the group went to the U.S. Army Quartermaster Museum, where they were met by staff that welcomed the group. After the greeting, the youth were divided into groups and taken on a very thorough tour.

The museum told the stories about the quartermasters and how they provided logistical support to the Army by suppling clothing and other supplies to the troops. Their stories were told in 11 exhibit galleries, which contained such important artifacts as the World War II jeep of Gen. George Patton, Gen. Dwight D. Eisenhower’s field quarters and Gen. Ulysses Grant’s horse saddle.

At the completion of the tour, Army Staff Sgt. Maria D. Grenier introduced herself and gave a detailed presentation about life in the Army, which was very informational.

After departing Fort Lee, the group continued to Colonial Heights where they stuffed themselves with at Cici’s all-you-can-eat Pizza Buffet complete with soft drinks, salads and dessert. After finally getting the youth to finish their lunch and depart, the group traveled a short distance to Swaders Sports Park for two fun-filled hours of unlimited use of all attractions both inside the facility and outside. This included laser tag, go-karts, mini golf and a host of video games of all types.

In all, it was a great trip and many of the youth have already requested to go back for another visit.

The Franklin Summer Super Jam program is sponsored by the Boys & Girls Club of Southeast Virginia and the Franklin Department of Parks & Recreation. 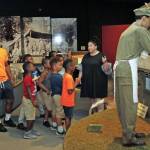 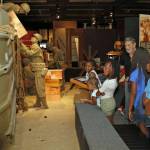 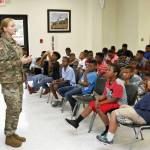 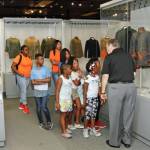 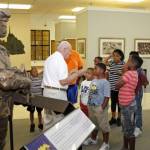 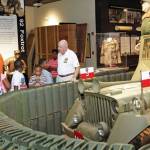 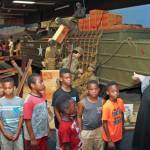 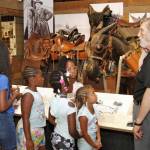 We had a thermostat war

The truth about faith