Indians go down 5-2 in regional playoff 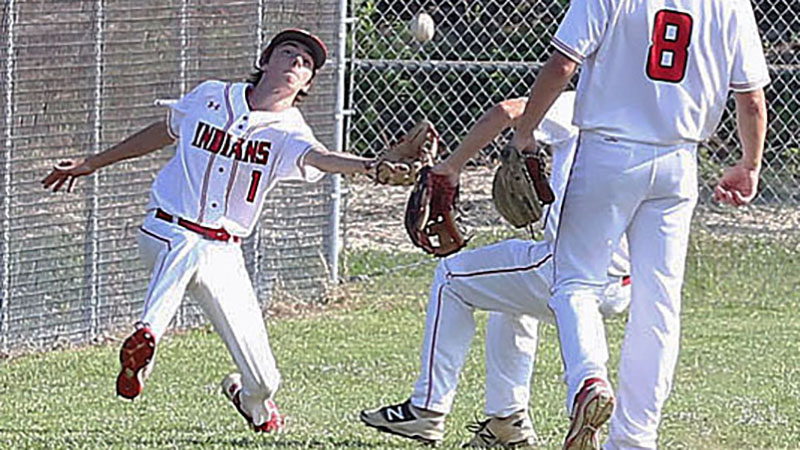 The Indians fell short in their attempt to advance as the Falcons held on to take a 5–2 win over the home team.

Indian Head Coach Wes Griffith commented after the game, “Well, it’s 3-2 if we take away the unearned runs. We have a lot better shot to win the game or least compete at the end down one versus down 3. Keith Crocker came out big in the second innings with a big hit, 2 RBI’s. We got to make plays at the end, that’s the name of the game. We got to make plays and we just didn’t make enough plays.”