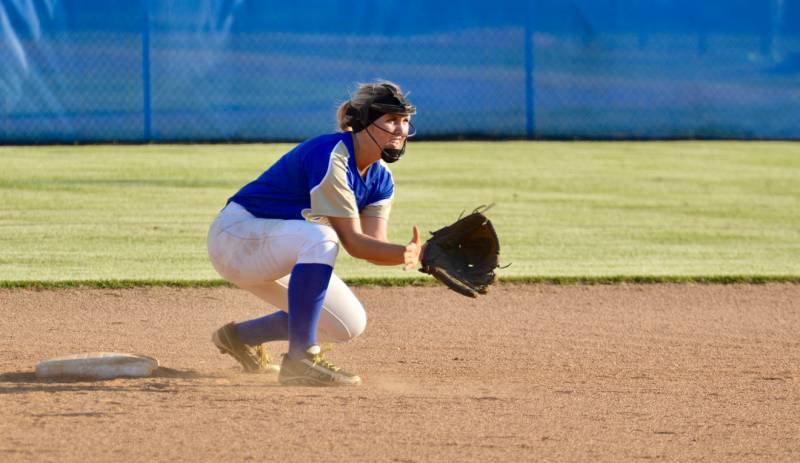 Senior SS Alyssa Funai makes a play in the field.

MATTHEWS
On Friday night, the Windsor Lady Dukes traveled to Matthews to take on the defending state champions, ultimately defeating them 9-1.

The Lady Dukes got things started in the first inning when junior Cameron Pagan singled on a 0-1 count, scoring two runs. The Lady Dukes then put up five runs in the fifth.

JONATHAN SMITH is the assistant softball coach at Windsor High School. He can be reached at 242-4948.