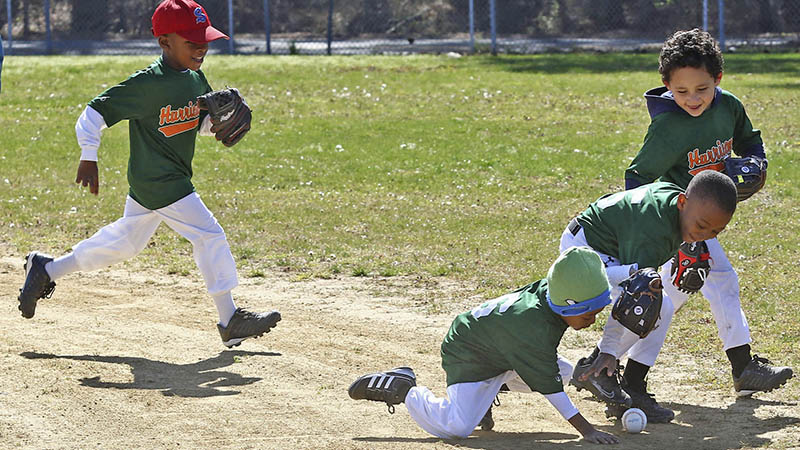 Members of the Hurricanes team run after the ball. -- Frank Davis | Tidewater News

FRANKLIN
The youth baseball league, sponsored by Down the Middle Foundation and the Franklin Department of Parks & Recreation, continued on Saturday with games held at Armory Drive Recreational Park youth ball field.

Games will be played each Saturday beginning at 10 a.m. through May 5 at the Armory Drive Recreational Park youth baseball field. 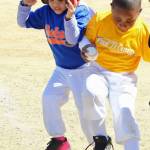 Big action at 1st base during Gators & Paul D game 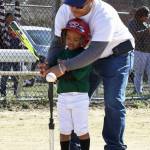 Coach Rev Anthony Rawlings helps one his players at bat 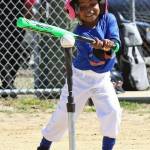 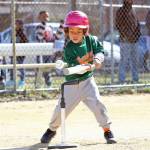 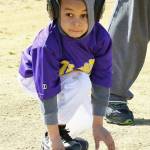 Tiger base runner on 3rd base hugs base for take off 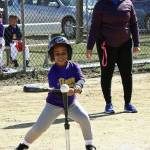