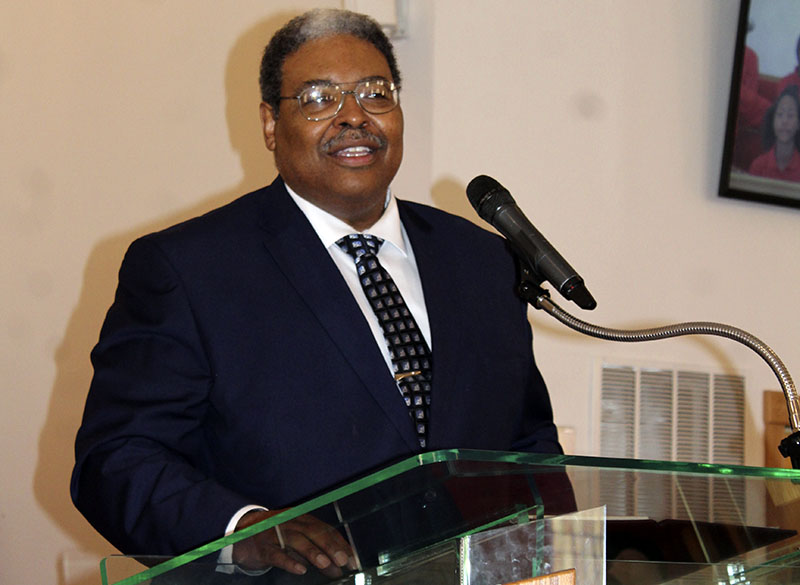 Bruce Turner, a descendant of Nat Turner, was the guest speaker for the Black History program in Piney Grove Baptist Church this past Sunday morning. 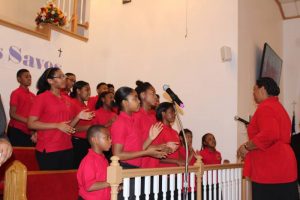 He is a direct descendant of Nat Turner, the Southampton County man who refused to be a slave and fought back. In August 1831, Turner and a band of other men rose up against their situation and killed many white residents of Southampton County. Nat was later captured, tried and hanged. His body was put in an unmarked grave.

Bruce, who lives in Virginia Beach, said his ancestor’s legacy continues through the descendants.

Further, he called on the congregation to repeat after him these three words: “All. Here. Now.”

Bruce referred to All people who are Here and seek freedom/justice/equality Now.