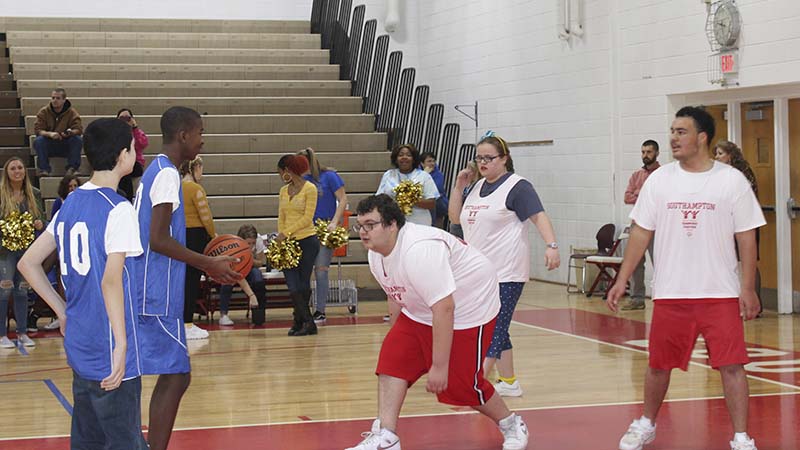 COURTLAND
The Tri-Rivers basketball teams for Southampton and Windsor high schools met on Thursday morning in Courtland, and the game was a close one. And while the result was reportedly 36-34 in the Indians favor, no one was really keeping score.

What makes these players special is not just that they either have autism or are developmentally challenged, but that their dedication is evident in the joyful way they play and cheer one another on in the game.

On the sidelines, supporters of both teams applauded and coached their players.

The competitions for these students are in their third year, said Mason.

Next Thursday, Southampton will go at Parkview, Windsor will host Plan B Academy and Smithfield will be at Franklin High School.

More games and an awards ceremony are scheduled at SHS on Thursday, March 1. 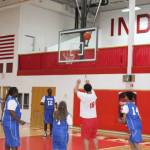 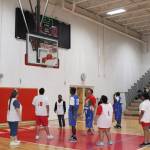 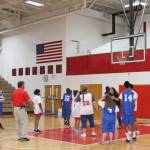 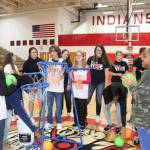