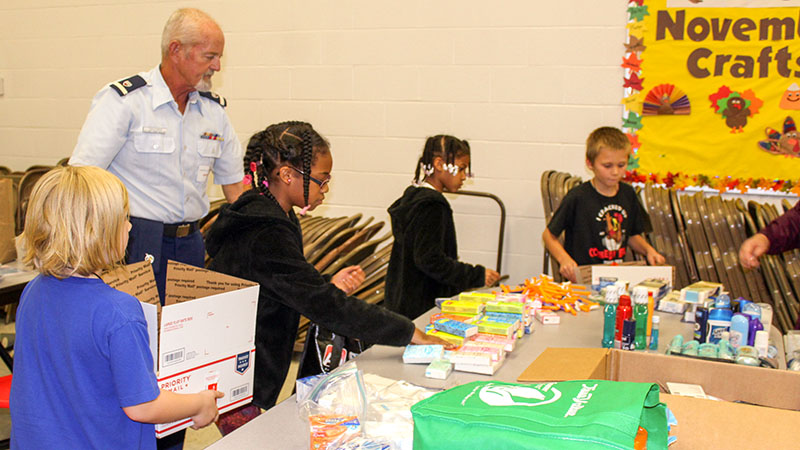 CARRSVILLE
Carrsville Elementary students in kindergarten through third grade joined forces on Tuesday afternoon to create care packages for American servicemen and women who will be deployed during Thanksgiving and/or Christmas this year. The event, which has become known as the school’s annual “troop box” event, is in its fifth year.

“I started doing this when my great nephew started school and it has grown ever since,” said Brenda Redd, the event’s coordinator. “The kids love it.”

This year, adult volunteers assisting the students included representatives from the Ruritan clubs of Walters, Windsor, Courtland, Carrsville and Smithfield, as well as the Woman’s Club of Windsor, Smithfield’s American Legion, two Army servicemen and two members of the Coast Guard Auxiliary with Smithfield’s Flotilla 59.

Redd’s goal each year has been to package 50 care packages into U.S. Postal Service boxes and have them shipped overseas. This year, the boxes will go to troops stationed in Iraq, Afghanistan and Japan, among other locations. They include various nonperishable foodstuffs, crossword/puzzle books and current editions of local publications, including the magazines Western Tidewater Living and A Slice of Smithfield.

Michelle Thornton, one of the two Coast Guard Auxiliarists helping at the event, said she first learned of the event after her husband, David, struck up a conversation with Redd and told her that he would be deploying to Afghanistan soon.

She then decided to pass the word along to her local flotilla. 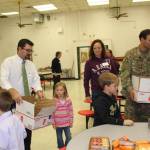 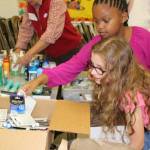 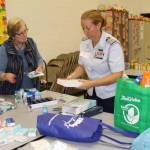 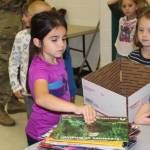 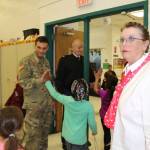 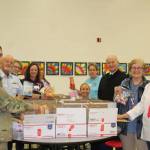