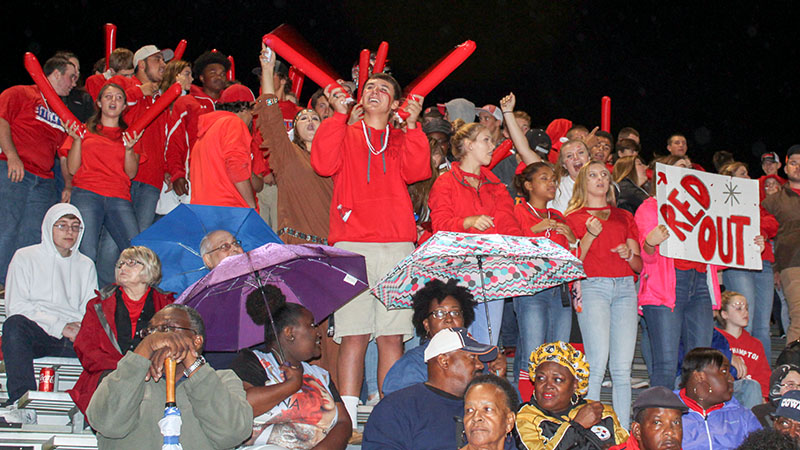 COURTLAND
The Southampton High Indians kept the Surry High Cougars caged throughout most of Friday’s game with 56-6 on the scoreboard as they left the field.

In less than three minutes of the first quarter, Southampton scored its first point and conversion, putting the team at 8-0. Another three minutes later, Indians’ Shamon Reid-Wilkerson ran 71 yards for the second touchdown for 14-0. Soon after, though, the Cougars got their only goal for the night, putting the total at 14-6.

The Indians quickly scored a touchdown and conversion with 3:56 left on the clock (22-6), followed by another goal with :39 seconds left, concluding the first quarter at 28-6.

The Indians’ Demonte Holiday would go on to earn the team’s only touchdown in the third quarter, putting the score at 56-6. But neither team made any more progress in the last quarter.

After the game, Head Coach Littleton Parker said simply that his team executed the plays well.

The Indians face off against host Windsor High Dukes this Friday, Oct. 20, starting at 7 p.m. 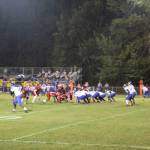 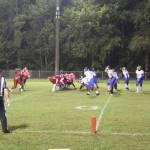 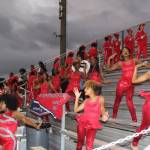 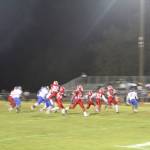 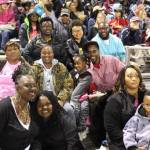 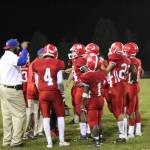 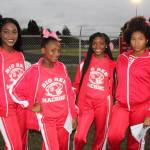 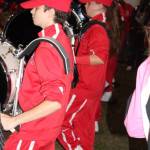 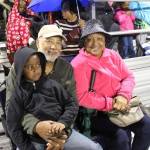 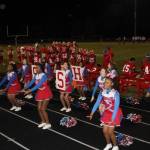